Tom Moody said Mumbai Indians’ (MI) decision to release Kieron Pollard is a smart call even though he is one of the best players in the Indian Premier League (IPL). However, MI released a total of 13 players, including Pollard, as part of their retention process before the IPL 2023 auction, which will take place in Kochi on December 23. The veteran all-rounder will continue to be associated with the franchise as a batting coach. 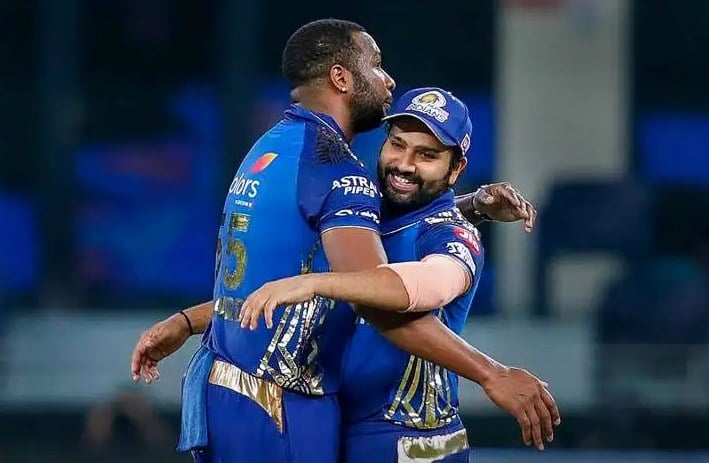 Kieron Pollard smashed 3412 runs which came at an impressive strike rate of 147.32 in the 189 IPL matches he played for the Mumbai Indians. Moreover, he also picked up 69 wickets at 8.79.

Tom Moody concluded: “I can totally understand the logic behind the move. I think there would have been a lot of discussions between the management, the owners and Pollard around where his future fits because they have got automatic replacements for his role. Tim David is basically a younger, more inexperienced version of Pollard but he does the same thing. So now, with him and Tristan Stubbs, they have got players who have the impact down the middle order.”So I think it was a difficult decision, would have been an emotional decision, but a smart decision.”

News
By CricShots - Nov 28, 2022
Cameron Green Confirms He Will Be Going Under The Hammer In IPL 2023 Auction