There is no denying tha fact that a cricket fan always wonders how much do all cricketing boards around the world pay to the International Cricket Council (ICC) and who holds the biggest share and what’s the percentage contribution.  Your all questions will be answered in this article because we got an official report from ICC’s website. The total revenue of ICC is $2.5 billion (₹16,200 crores).

Following are the top 8 Cricket boards around the world who pay the most to ICC :

The Bangladesh Cricket Board manages the cricketing activities in Bangladesh. The BCB first became an associate member of the ICC in 1977 and on 26 June 2000 became a Full Member. The board has its headquarter at Sher-e-Bangla National Cricket Stadium in Mirpur, Dhaka. They contribute around 2-3% to ICC’s net revenue. 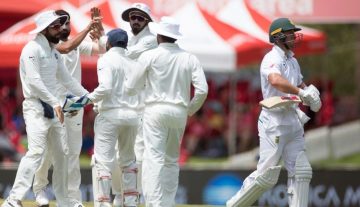