T20 Mumbai League got a big blow on Thursday when the contracts of two teams — Shivaji Park Lions (Team Mumbai South Central) and Sobo SuperSonics (Team Mumbai South) were terminated before the third season of this year. The organisers of the eight-team franchise-based event, Probability Sports, took a harsh decision and shot off an email to Mumbai Cricket Association (MCA) sharing its decision, according to Mid-day. The decision came before the informal meeting which was planned with the team owners on February 18. 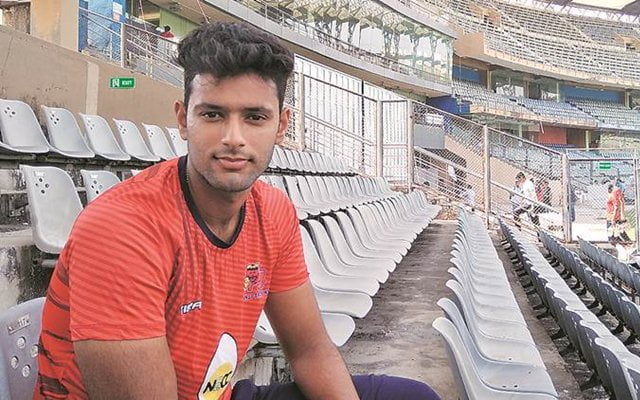 In the mail, it was written that the two teams were terminated “for material breach of their respective payment obligations as per the relevant Participation Agreement and related legal documents”.

“Therefore, they have no standing vis-a-vis the League and should not be invited or be present at any meeting relating to the League. Any attendance by them would be contrary to the extant legal position and could potentially limit our remaining remedies against them which we are currently pursuing,” the email added.

The authorities of Shivaji Park Lions confirmed having received the mail. Owner Naresh Jain shared to Mid-day that he has written back to Probability Sports seeking a discussion on the matter and sorting out as well. He further said that he was yet to get a reply as well. Gurmeet Singh, the owner of the other team Sobo SuperSonics, did not respond so far.

Both Shivaji Park Lions and Sobo SuperSonics reached the finals of the league in 2018 and 2019, respectively, but failed to win the title. While Shivaji Park Lions lost to Triumph Knights Mumbai North East by mere three runs, SuperSonics lost to North Mumbai Panthers by 12 runs. Lions’ Shivam Dube was awarded the man of the series in the opening edition while Panthers’ Prithvi Shaw won the award next year as well. The tournament started in 2018. 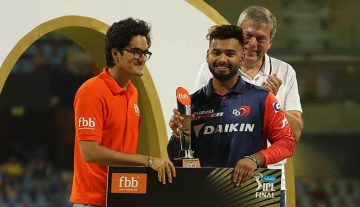