Indian skipper Virat Kohli is one of the most loved and esteemed cricketers in Indian cricket history. The Delhi lad from has raised himself up purely on the basis of his thirst and hard work is now regarded as the greatest batsman in world cricket.

In the past 5 years or so, Virat has worked awfully hard on his game and body, and become the poster boy of Indian cricket. As known to everyone, his journey wasn’t like a walk in the park. He started playing cricket at a tender age and it was his late father’s dream to see him donning the blue Indian jersey.

Unfortunately, when Virat started playing for India, his father isn’t around. Kohli’s father passed away on December 19th, 2006, when Virat was just 18 years old and playing a Ranji Trophy match against Karnataka for Delhi.

Talking about the day of his father’s demise, Virat said, “I still remember the night my father passed away as it was the hardest time in my life. But the call to play the morning after my father’s death came instinctively to me. I called my (Delhi) coach in the morning. I said I wanted to play, because for me not completing a cricket game is a sin. That was a moment that changed me as a person. The importance this sport holds in my life is very, very high.”

However, every Indian cricket fan is pretty confident that his father is watching him very pompously from the heavens and sprinkling his blessing on his son, who is now one of the most loved celebrities in India.

Most of the cricket fans are well aware of Kohli’s life story but it might be possible that very few are familiar with Virat Kohli’s beautiful family. In this post, we bring to you some of the unseen pictures of Virat’s family.

Virat with his father Prem Kohli 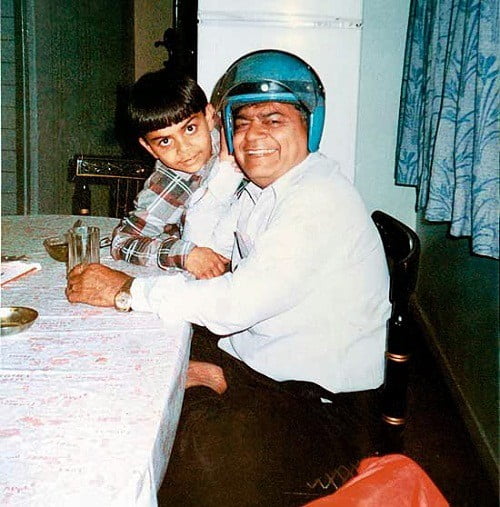 Virat and his siblings’ childhood 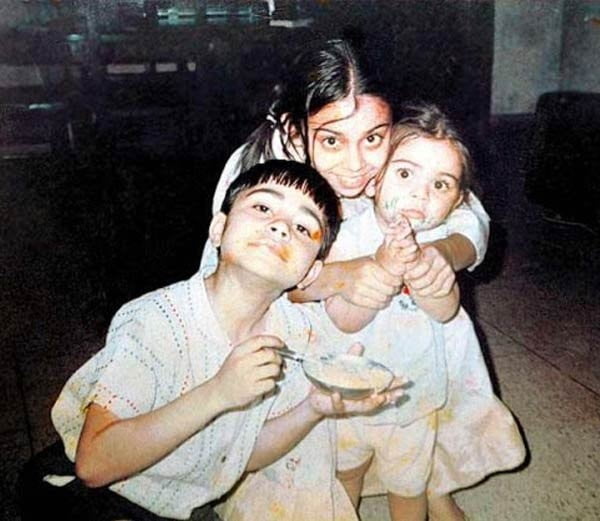 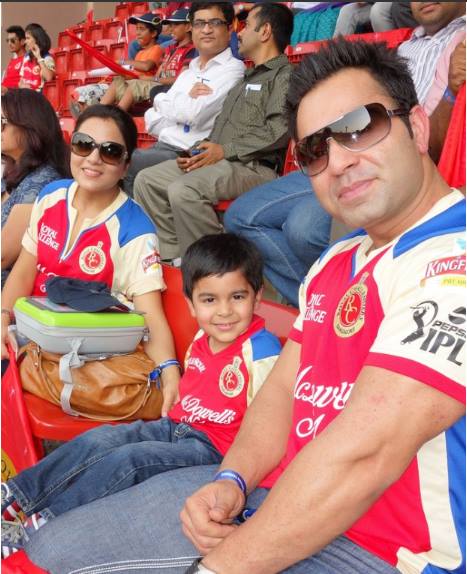 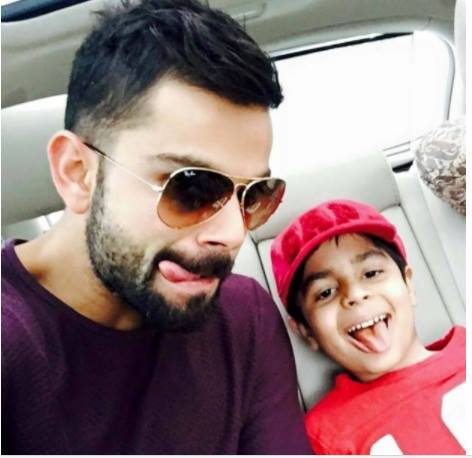 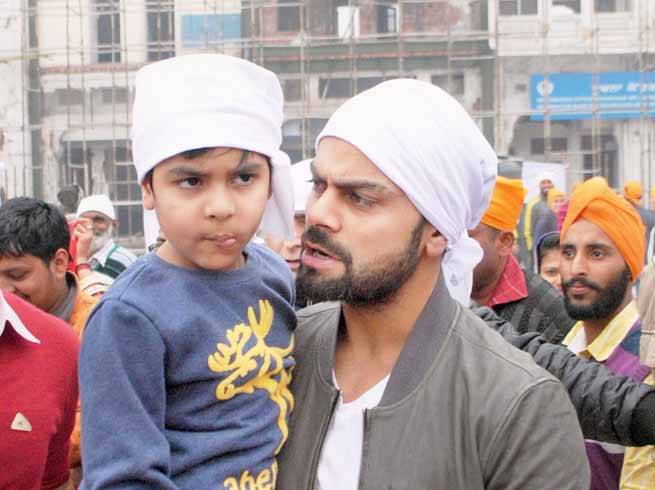 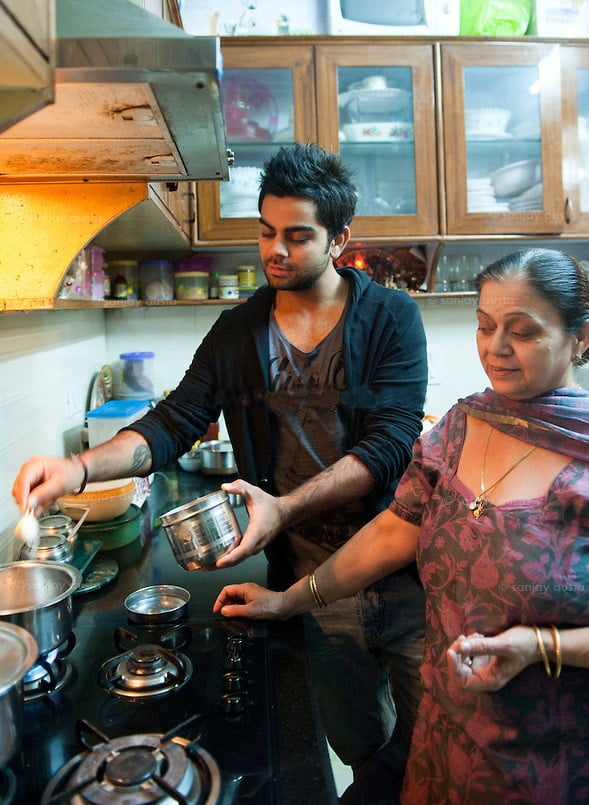 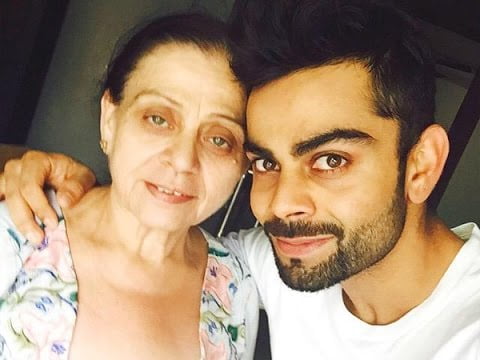 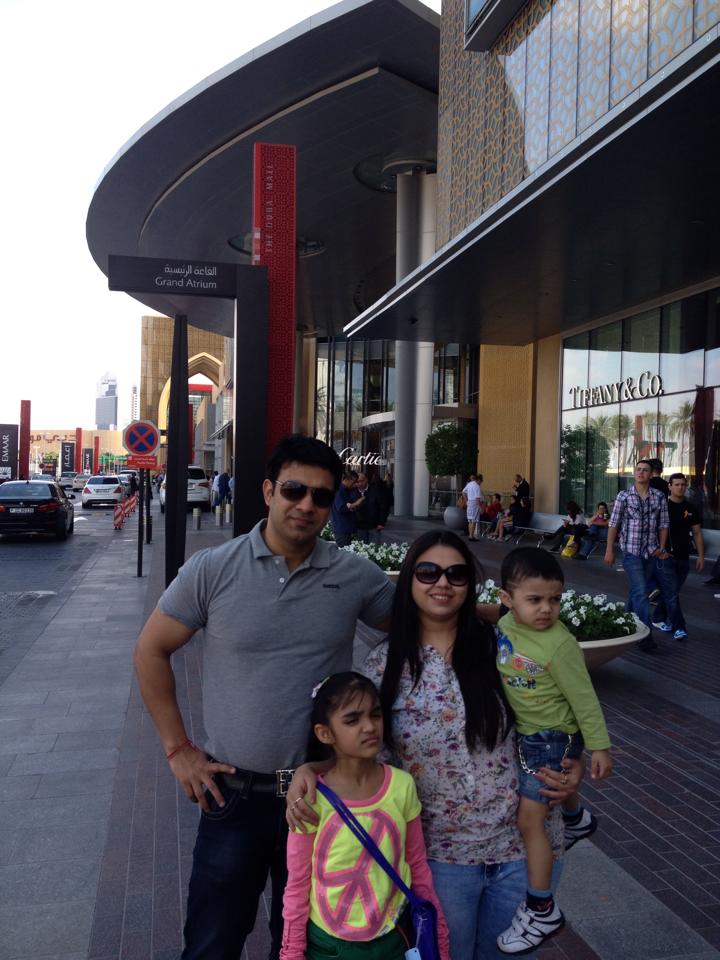