The controversy between Urvashi Rautela and Rishabh Pant has been going on in full swing and once again it made headlines with the actress’ latest social media activity. Urvashi on Sunday shared pictures of herself as she is all set to go to Australia, wherein the T20 World Cup will also be taking place soon. 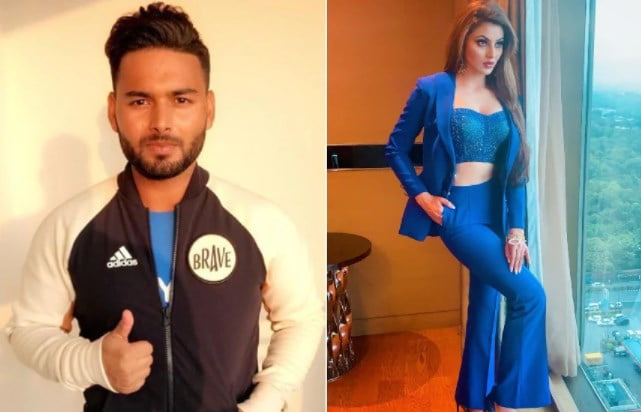 Meanwhile, Rishabh Pant is already in Perth, training with his teammates, and as soon as Urvashi shared pictures of herself, announcing that she too is going to Australia soon, fans couldn’t keep calm as they started sharing hilarious memes and brutally trolled her as well.

She took to Instagram and wrote, “followed my heart, and it led me to Australia.”

Here are the memes that were made on her:

Feeling very bad for her 😓💔. Rishabh is already in relationship but look at her dedication 😰❤