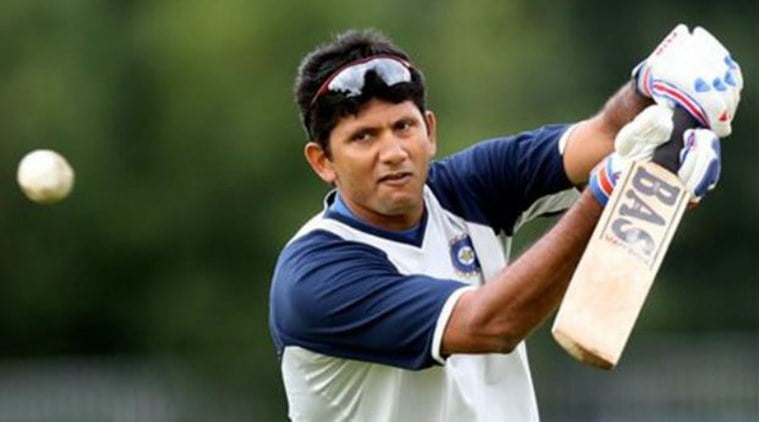 “I have always felt that the batsmen need to put up big scores for the bowlers to bowl freely,” said Prasad, who had been there with the Indian team.

In 1996, Prasad was in good touch on South African tour as he picked two fifers in Durban Test, but his team couldn’t manage to win that game as well.

He played 161 One-Day International matches apart from 31 Tests and currently serving as national junior selection committee chief. He has also coached Team India after a debacle of 2007 World Cup and led them to glory in the first T20 World Cup in South Africa.

“You need to post over-300 scores and that’s what we should be looking at. The bowlers will then have the freedom to express themselves,” Prasad added.

India will kick off their South Africa tour with Cape Town Test on January 5. 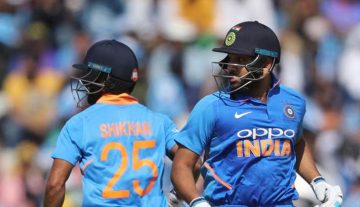