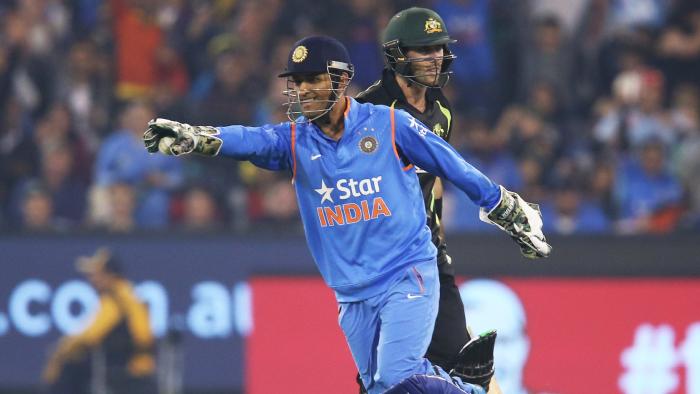 Former Indian skipper MS Dhoni is undoubtedly the cleverest wicketkeeper in the history of cricket. His capability to read the game and take some out-of-the-box decisions and moves from behind the stumps is something that gives India an advantage over the opposition.

Dhoni is one of the most unconventional wicketkeepers, but he has his own way of going about things behind the stumps, one would agree that he is better than many ‘technically correct’ wicketkeepers.

Over the years, we have seen MS Dhoni progress as a wicketkeeper and take his game to a whole new level altogether. He loves to revolutionize and as a result, he has presented many new styles of stumping and run out.

Mahi functions in a very clever and doesn’t give too much away while planning a dismissal. He is always conscious of the position of opposition batsmen and he also keeps an eagle-eye on his distance from the stumps while collecting the throws from the deep, so that he knows how much he has to put while skimming the ball onto the stumps, between his legs or sideways.

In the video shared below, a fan page of MS Dhoni on Facebook has submitted some of the best stumpings. Watch it here: