Before the 11th season of the Indian Premier League (IPL), which is going to be unfolded in a couple of months, the IPL auction grabbed a lot of eyeballs on television as well as on the social media. The franchises spend millions on a number of players in order to get their hands on the trophy. 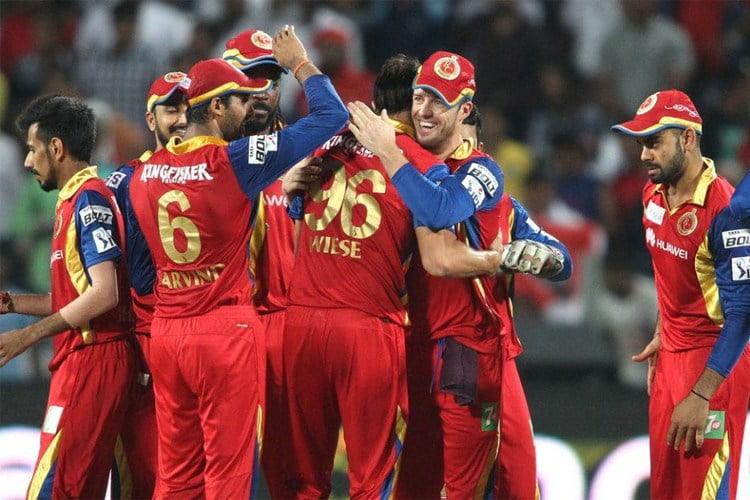 The IPL franchise Royal Challengers Bangalore (RCB), one of the most loved teams but has failed to win the tournament in their previous 10 attempts are keen to win this season. To make sure their chosen players in the auction remain fit, the franchise has asked them to pass the much-talked fitness test, Yo-Yo test.

Indian skipper Virat Kohli, who was retained by RCB is a huge fan of the process where the player needs to pass the Yo-Yo test in order to get the chance to play the game. As per the reports by The Hindu, the franchise has asked Delhi cricketers, Pawan Negi, Navdeep Saini and Kulwant Khejroliya to appear for the test.

Over the years, fitness has been one of the crucial talks among the Indian players. Indian skipper Virat Kohli has been the leader as he can be seen sweating out in the practice sessions every now and then in order to stay. Former Indian skipper MS Dhoni also works really hard on his fitness to keep himself fit. Recently, India all-rounder Hardik Pandya had posted a video in which he was seen racing with Dhoni.

Earlier, southpaw Suresh Raina had failed the Yo-Yo test and was dropped from the side as they had failed to pass the test. Raina had cleared the test recently and on the back of his blistering form for his domestic side, Uttar Pradesh in Syed Mushtaq Ali trophy was named in the Indian T20I side for the series against South Africa.

With Kohli as a captain of RCB, one should not be surprised by the fact that fitness is going to be the key to feature in the side’s XI. 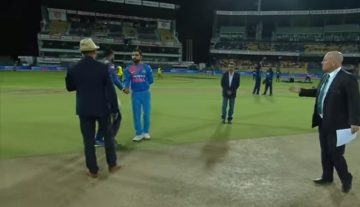 Article
By CricShots - Sep 7, 2017
Match Refree Made A Huge Blunder During The Toss Of One-Off T20