Virat Kohli has been in sensational form since landing his foot in South Africa. His long thrust of runs seems never-ending as he notched up yet another hundred in the ODI series. 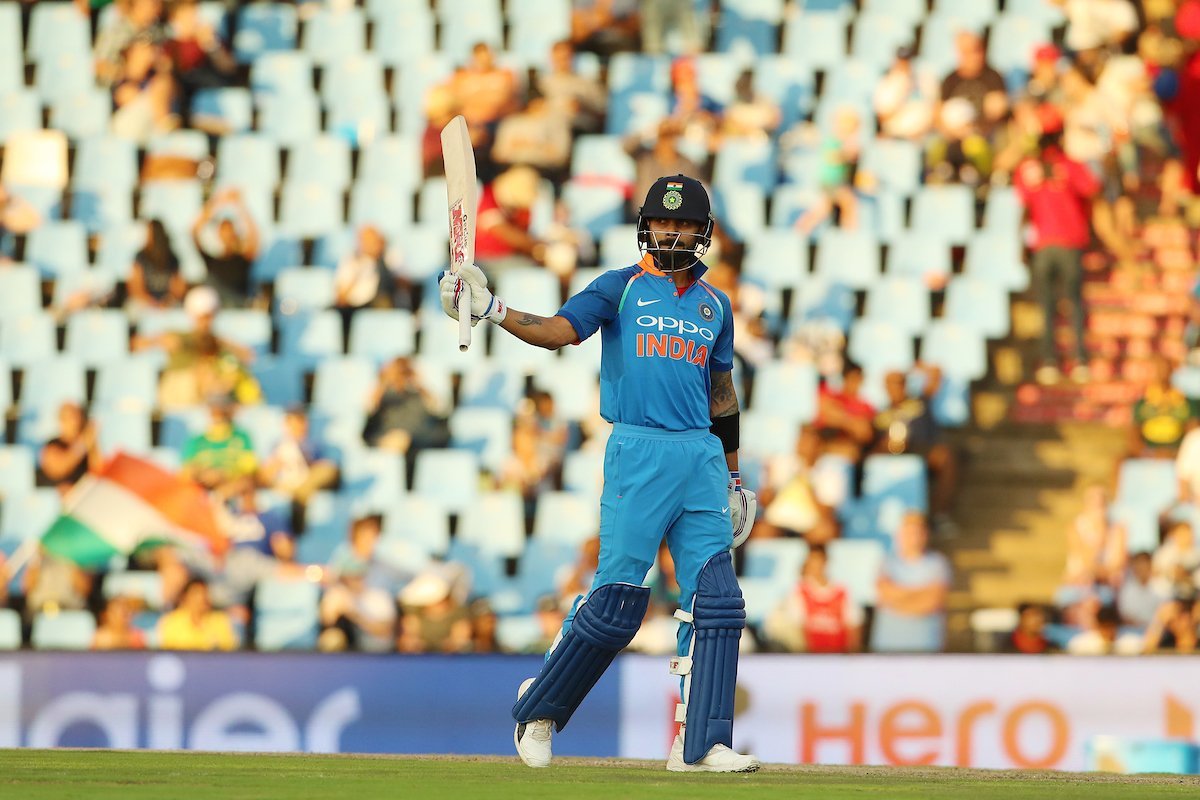 Walking into the bat in the fourth over, Kohli looked in supreme touch with the bat. This innings was all about his class and timing as he stroked 17 boundaries in this glorious innings. He first shared a 61-run stand with Shikhar Dhawan for the second wicket.

However, Kohli was unscratched at the other end with all his timing and elegance was flowing from his blade.

South Africa opted for a barrage of short balls against him but Kohli was in some mood today and put all those balls to the fence.

He reached to the three-figure mark in 82 balls and anchored yet another Indian run-chase. This was his 35th ODI hundred in the ODI cricket and no need to mention he is the fastest to reach the landmark.