David Warner has conceded a degree of mental fatigue set in following the high of their Ashes victory. He revealed that he fought hard with his inner demons after a rather dull season with the bat than Ashes series.

Having now played in every single match of Australia’s home season, Warner, the busiest of all Australia’s jet-setting international stars, was scheduled to fly out in the wee hours of Thursday morning to join the Test squad in South Africa.

“I don’t think at all,” he said when asked whether the switch from T20 to Tests was a difficult one. “It’s more the other way this year. I’ve found it a little bit draining that I wasn’t really timing the ball as well as I would have liked with the one-day stuff.”

Talking about fighting with inner demons, he quoted “In my mind, I was probably going too hard – I’ve got blisters on my hands in places where I wouldn’t normally get them. I reckon I was real tense and really just trying to fight that inner demon to say, ‘go hard’. And I didn’t need to.”

He will miss the only warm-up game before the four-match Test series against South Africa, which will commence from March 1 at Kingsmead, Durban. Things will change in flash for Warner, who was just playing T20I cricket and will change his tunes according to the format. 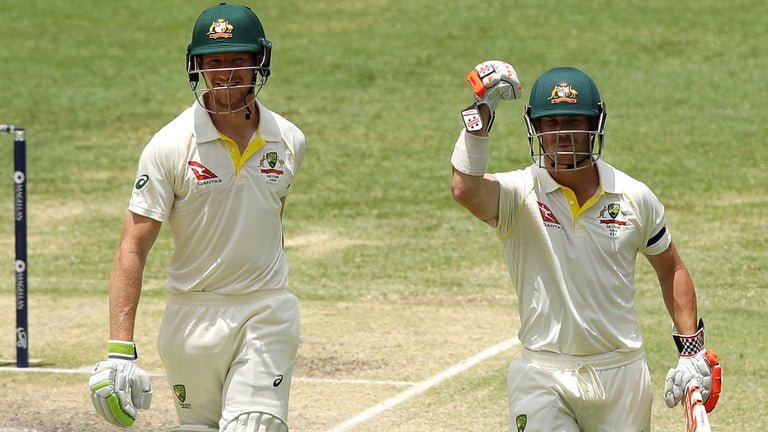 “To go from here back to Test cricket, I’ll fall back into place and I’ll get my work in in the nets with ‘Hicky’ (assistant coach Graeme Hick) and ‘Boof’ (head coach Darren Lehmann) throwing me throwdowns and running drinks for the boys,” he commented over the upcoming assignment.

“I can’t wait to get over there and I’m actually pumped. I’ll probably have two days (off) and then get out there in the afternoon, have a weights session and have a runaround, get used to the time zone and try to adjust to the climate.”

Australia has been in good form when it comes to five-day cricket. Captain Steve Smith’s their vital cog in the team apart from Vice-captain Warner and Shaun Marsh.