David Warner has become a star batsman in every format after being labeled to be a T20 specialist. With the passage of time, he has proved his worth in the Test cricket as well as One Day International cricket. Now, he is captaining Australia in the T20 International format as Steve Smith often takes his name back from the format. He is having a successful time while leading the team and won the Trans-Tasman T20 tri-series in New Zealand, where Australia finished the series unbeaten. 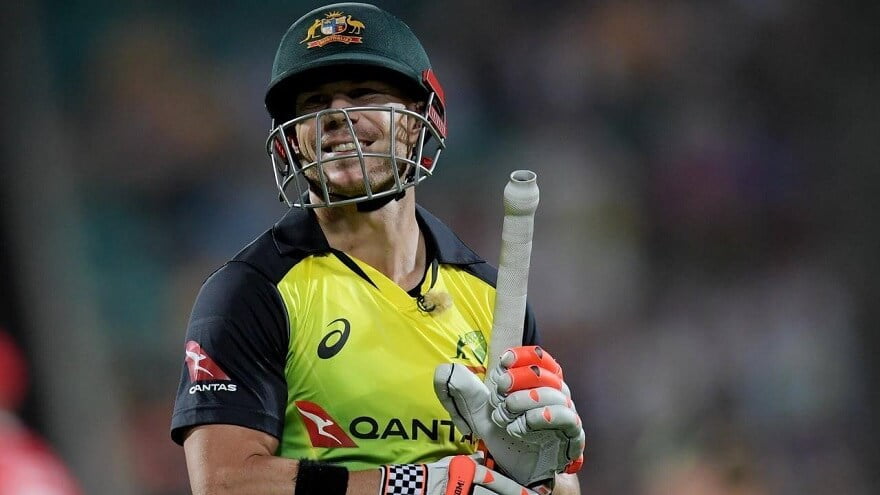 Warner is known for his good knowledge in the politics in comparison to other players of Australian National Team. Warner contributed to the redevelopment of Heffron Park, near his childhood home in public housing in Matraville, by famously fronting then Prime Minister Tony Abbott to commit federal government funding.

The 31-year-old was very influential during the pay dispute in 2017 between Cricket Australia (CA) and the Australian Cricketers Association. And following his influential public role, Warner has said he is interested in looking towards making a difference in politics in the aftermath of his retirement.

Talking to the Final Word Podcast, he revealed that he can join politics after retiring from the cricket. “After cricket, I wouldn’t mind doing something. One thing that has been embedded in me since a young age is that I grew up in a housing commission. As a kid, I had to do everything at home with my brother just because my parents worked all the time,” he quoted.

“So whether it was dishes, ironing – all the normal things you do at home. Once I was able to go and work, I went and worked because we needed that money coming in to pay the bills. I and my brother both paid a bit of rent when we were younger and I just liked looking out for anyone who’s close to me.”

Currently, Warner is in South Africa, where Australia has landed to play four-match Test series. The mouthwatering contest will commence from March 1 in Kingsmead, Durban.