Former Indian player Wasim Jaffer is impressed with the way Hardik Pandya led the Indian team in the three-match T20I series against New Zealand. Saying the all-rounder is a brave captain, Jaffer said that he is enjoying the additional responsibilities as of now. With regular captain Rohit Sharma being rested for the New Zealand series, Pandya was named captain for the T20I series where they clinched the rain-affected series 1-0 as well. 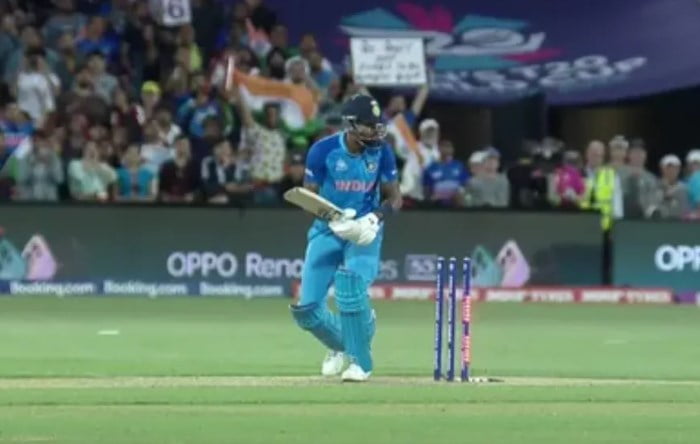 Wasim Jaffer praised the all-rounder and told ESPNcricinfo: “He is not scared of taking risks. We saw that he gave (Deepak) Hooda in the 19th over in the last match. Hooda has not been trusted with the ball in the past. But he gave good returns, claiming three wickets in the last over. Hardik will have to face failures as well going forward, but he looks like a brave captain.”

He continued, “I have been following Hardik’s captaincy since the IPL and I am quite impressed. He won the IPL in his first season as leader. The praiseworthy aspect of his captaincy is that he looks relaxed and it seems he gives players freedom. He himself is enjoying it, and the burden of captaincy doesn’t seem to affect him.”

While speaking of the third and final T20I of the series in Napier, Jaffer credited Mohammed Siraj and Arshdeep Singh as they did exceptionally well. While Siraj was named Player of the Match for his career-best figures of 4/17, Arshdeep finished with 4/37 in his four overs as well.

“Around the 16-over mark, when New Zealand had only lost two wickets, it seemed that they might reach 180-190 or perhaps even 200. The ground in Napier is small. But Siraj and Arshdeep’s comeback is commendable. The way Arshdeep has bowled and the way Siraj bowled in both T20Is are positives for the team,” Wasim Jaffer concluded. 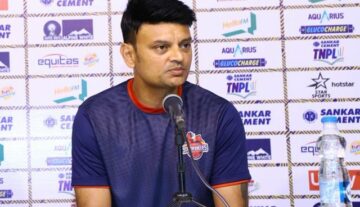