Yashasvi Jaiswal, the young and talented player for the West Zone, was dismissed from the Duleep Trophy final on Day 5 for misconduct after arguing verbally with the player from the South Zone, Ravi Teja. However, Jaiswal got his first warning from the umpires on Sunday. And, then, Ajinkya Rahane, the captain of the West Zone, had to intervene and advise him to keep his composure. 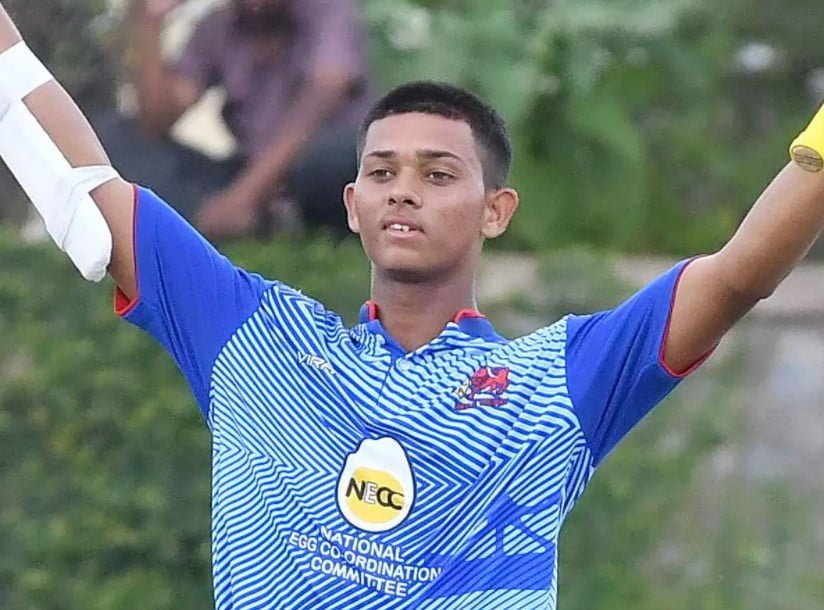 But, even after speaking with Ravi Teja, and Rahane, the situation was the same. However, during the 57th over, the umpires observed Jaiswal repeating the infraction and he called Rahane once more. Rahane then asked Jaiswal to leave the field since he was fielding at the second slip. Meanwhile, Satyajeet Bacchav came as a replacement as well.

However, earlier in the game, Yashasvi Jaiswal became the second-fastest Indian to reach 1000 First-Class runs with a score of 265 runs in the second innings as well.

“Respecting opponents, umpires, and match officials is a must at all times. That is how cricket is played. While Specific treatments are necessary in certain circumstances. After the game, Ajinkya Rahane remarked, “That situation had to be handled in that way; I think it was the appropriate call.”

However, Yashasvi Jaiswal was reinstated to the field in the 65th over after sitting out for more than seven overs. He then remarked at the post-game presentation regarding the event, “Whatever Ajju bhai says, I take that seriously and try to follow it.”