Indian skipper Virat Kohli didn’t start the England tour on a high note. He bagged a golden duck in the first innings of the first Test. He had to wait till the second innings of the third Test to get his first half-century of the series.

Kohli has batted beautifully since then and scored another fifty in the first innings of the fourth Test at the Kennington Oval. He looked comfortable against the England bowlers while other batsmen were unable to cope with the swing.

He was batting well in the second innings as well and it seemed he might finally end his wait to score an international hundred since November 2019. He put India in control but fell just before his half-century.

Moeen Ali bowled a ball outside the off-stump which Kohli tried to defend but ended up edging it to the first slip. He got out after scoring 44 runs and missed the fifty just by six runs.

Kohli looked furious with himself after getting out when he was heading back to the pavilion. When he reached to the dressing room, he was captured punching the wall with his hand in frustration.

India were 99 runs behind England at the halfway mark in the Test. Rohit Sharma and KL Rahul provided India with a solid opening partnership of 83 runs. KL Rahul got out for 46 but Rohit Sharma kept going and scored his 8th Test century. Cheteshwar Pujara also notched up his fifty.

Indian top-order put them out of the troubling waters and pushed the pressure back in the England camp. Kohli scored 44 runs before Rishabh Pant and Shardul Thakur put on a 100-run stand. Both of them scored their respective fifties before getting out and put India in a commanding position. 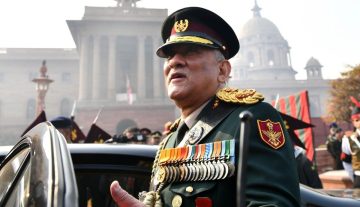