Swashbuckling India opener Rohit Sharma is currently the second-highest run-scorer for Team India in the ongoing Test series against England, with KL Rahul topping the chart as well. However, Rohit got a life in the second innings after having a poor show in the first innings where he managed to score only 11 runs before getting dismissed by Chris Woakes. 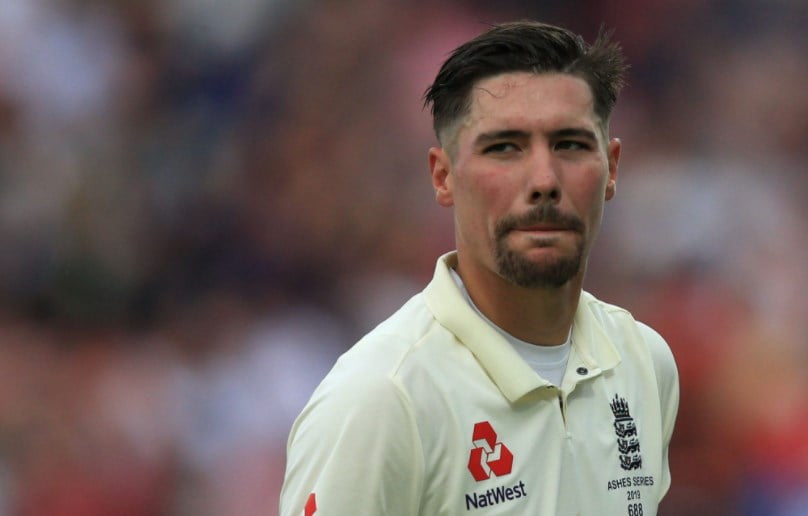 The incident happened when England’s veteran pacer James Anderson bowled a stunning delivery to Rohit Sharma. However, he got an inside edge and the ball went towards Rory Burns. But, he failed to grab it on time by misjudging it. He didn’t try to bend down to catch the ball and it eventually hit his boots before going for a boundary. And, India finished Day 2 with 43/0 as well.

Meanwhile, former India cricketer turned renowned commentator Aakash Chopra has predicted earlier that Team India to start their second innings in the third session of Day 2 of the Oval Test as well. Virat Kohli led Team India managed to post 191 runs in their first innings whereas England put up 53 runs in their first innings, trailing by 138 runs before the stumps as well.

In a video shared on his YouTube channel, Aakash Chopra shared that Rohit Sharma and KL Rahul could be batting after tea on the second day as well. He said: “India will be batting in the third session. If there is a lead, it will not be a big one. This is what I am expecting from this day.”

“I feel England will take the lead. Although, they are three down for 53 and Root has also been dismissed, but I still feel they will take the lead. It could be a slender lead, but they can take the lead because they have a lot of depth in batting. A lot of people are yet to come. With Woakes and Pope coming in, I feel this team has got strengthened a little more,” he continued. 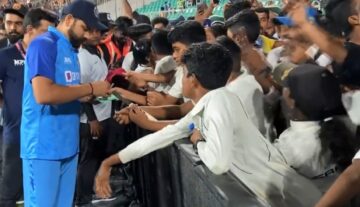