Whether it is on the field or not on the playing field or if some certain player has any amount of doubt regarding their technique we have known MS Dhoni as a person who always lends his helping hand. Therefore nobody was surprised when MS Dhoni did the same after India whitewashed Sri Lanka 3-0 at Wankhede Stadium, Mumbai. 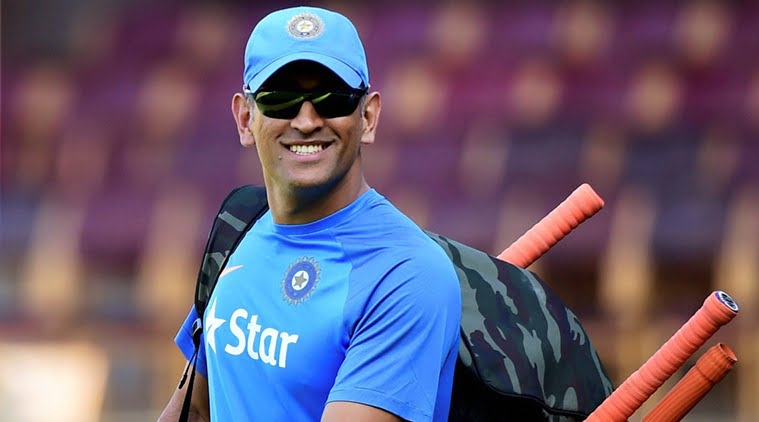 Sri Lankan opener Upul Tharanga, spinner Akila Dhananjaya and middle-order batsman Sadeera Samarawickrama were the players seen conversing with Dhoni and were listening keenly to whatever Dhoni had to say like a student who listens to their teachers. This has given the Dhoni fans another reason to respect him as an individual and it also showed why the beautiful game of cricket is also known as a gentleman’s game with a high deal of sportsman spirit.

Talking about the game which was played at Wankhede, Team India sealed the series with a whitewash victory of 3-0 after being subjected to some tough fight from Sri Lankan bowlers in the middle phase of the game. MS Dhoni as usual with a knack for finishing games at Wankhede made sure he did the exact same thing again as he was the one to hit the winning runs.The win at Wankhede ensured India win yet another series at home.