Suresh Raina and Tillakaratne Dilshan shared a funny moment on the field in the final of the Road Safety World Series and the clip of this incident has gone viral in no time as well. In the video, it can be seen that Suresh Raina collected the ball from near the pitch and warned Tillakaratne Dilshan to stay in his crease as he was just trying to take a cheeky single. 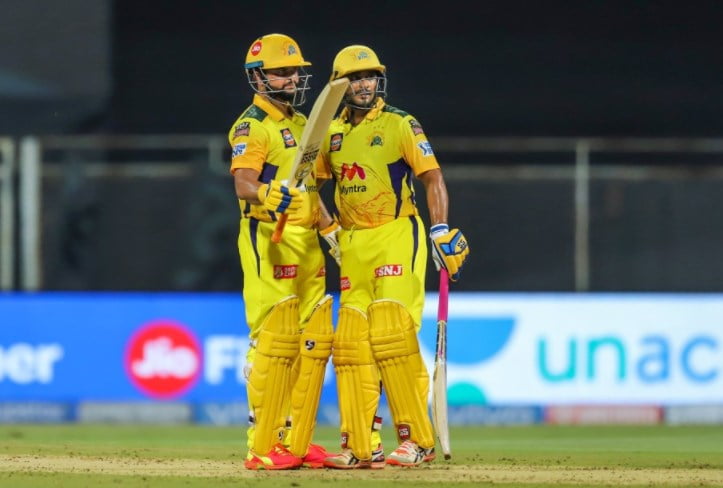 In response to this, Dilshan came forward and hugged Suresh Raina as well, and then both the legends shared a good laugh about it.

It’s always exciting and fun to watch @ImRaina and @23DiLLY23 😂

However, Suresh Raina was applauded earlier too by the fans as he took a stunning catch in the semi-final against Australia to dismiss Ben Duckett. Team India Legends then beat Sri Lanka Legends and successfully defended their Road Safety World Series title at Shaheed Veer Narayan Singh International Cricket Stadium, Raipur as well.

India Legends posted a huge total of 195 runs for six wickets in 20 overs after winning the toss and choosing to bat first courtesy of Naman Ojha’s stunning knock of 108 runs off just 71 deliveries. Naman Ojha also became only the second player in the history of the league to score a century after Sri Lanka Legends captain Tillakaratne Dilshan who was the first batter to achieve this feat as well. Sri Lanka Legends, in response to this huge total, got all-out with just 162 runs as they fell short by 33 runs as well.