Former Indian cricketer, Yashpal Sharma, who was also the part of the World Cup winning team of 1983 took his last breathe on Tuesday. He died of a cardiac arrest at the age of 66. Legendary Indian cricketer, Kapil Dev could not hold back his tears on the death of Yashpal Sharma as he started crying during a chat on a TV channel. Sharma was also the selector of the Indian team. 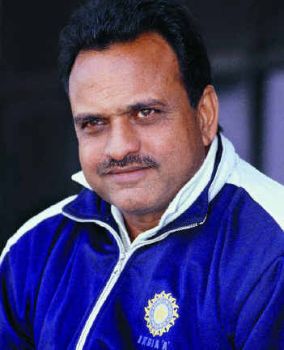 In the 1983 World Cup, Team India pulled of an unprecedented win over the West India and Yashpal Sharma played a crucial role in the victory. When he came to the crease, the India’s score was 76 for three, which was soon reduced to 141 for five. He played a brilliant knock of of 89 runs off 120 balls. He not only hit good shots but also ran well between the wickets.

Apart from his contribution in the final, Yashpal Sharma played an aggressive knock of 40 against Australia or an innings of 61 runs against England in difficult conditions. Sharma had amassed 240 runs in the tournament at an average of 34.28. India finally won the World Cup.

Yashpal Sharma has always been known to be a huge fan of Dilip Kumar. He had also said that Dilip Kumar had played an important role in making his career. Dilip Kumar spoke to Rajsingh Dungarpur in BCCI for Sharma after watching Punjab’s Ranji match. 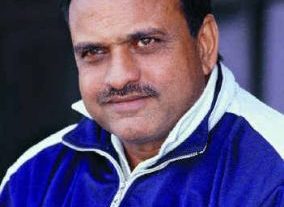