Australian fast bowler Billy Stanlake has been signed by Yorkshire for the upcoming T20 Blast tournament. He will become the second overseas player for the County team after they roped in for New Zealand skipper Kane Williamson. 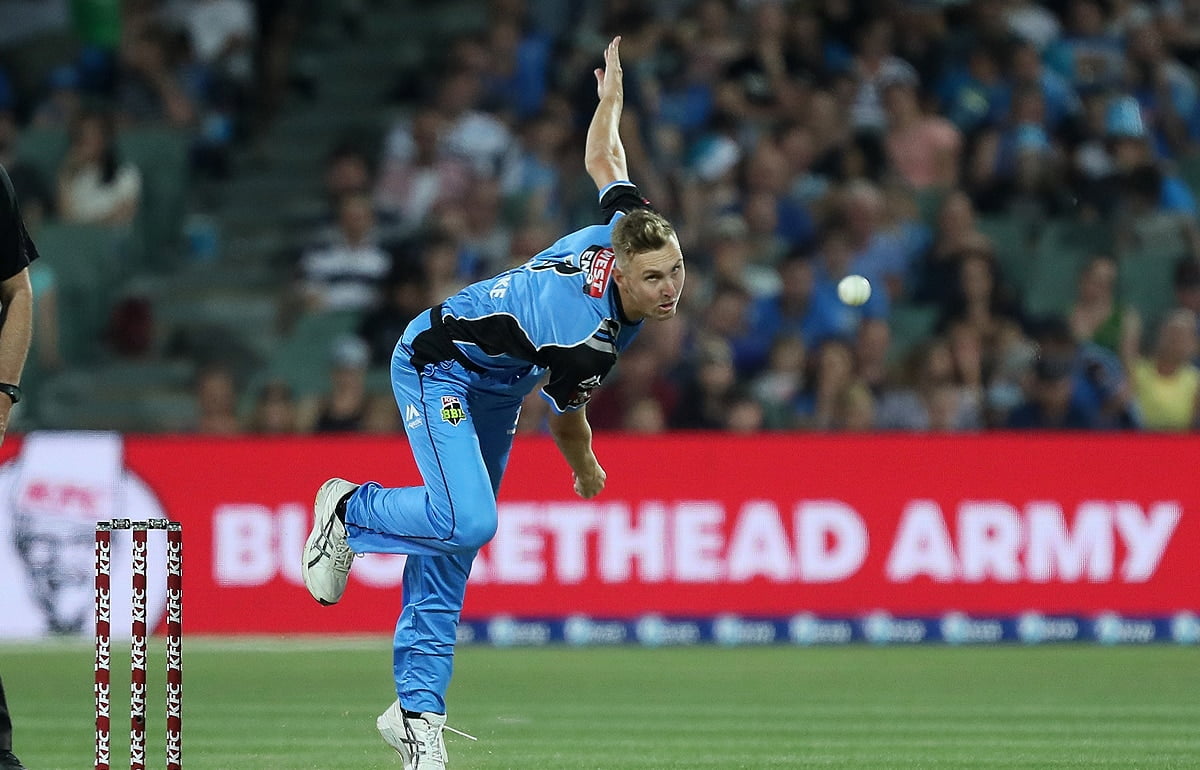 Stanlake has been a hot property in the T20 cricket around the globe and recently was the part of Big Bash champion Adelaide Strikers. Also, he was bowling furiously during the Trans-Tasman T20I tri-series and took 8 wickets in 5 matches.

The injury-prone cricketer suffered from a sensitive back, which already has gone through three stress fractures. He has only played two first-class matches for Queensland. However, he was in thick of the action during BBL and in the Trans-Tasman Series. Stanlake hopes to continue the momentum for Yorkshire as well.

Yorkshire’s Director of Cricket, Martyn Moxon, was delighted to have Stanlake in the club. He welcomes Billy while saying “We’re delighted to have Billy on board. He’s someone I noticed when I went out to see Dizzy (Jason Gillespie) in the Big Bash. He’s a tall, fast-bowler with pace and is a wicket-taking option for us. Obviously, since then he has progressed to being a full international T20 cricketer so we’re really excited about him joining up with us. He’s something different for us and particularly with David Willey and Liam Plunkett not available for the first period of T20, assuming they’re playing for England, he’s a nice fit for us.”

Stanlake, too, is very keen on joining Yorkshire. He quoted “I’m really excited about heading over to England and representing Yorkshire Vikings in the domestic T20 competition. It’ll be a great experience and hopefully an exciting few weeks. It’s a huge club with great history and tradition and I’ve only heard positive things from the guys who have been there in the past.”

“For me, it’s about building pressure and taking wickets, and hopefully that will go some way towards contributing to success for the team. I’m really enjoying my cricket at the moment, the body feels in a good place too and hopefully, I enjoy a productive spell with the Vikings in July,” Stanlake told Yorkshireccc.com