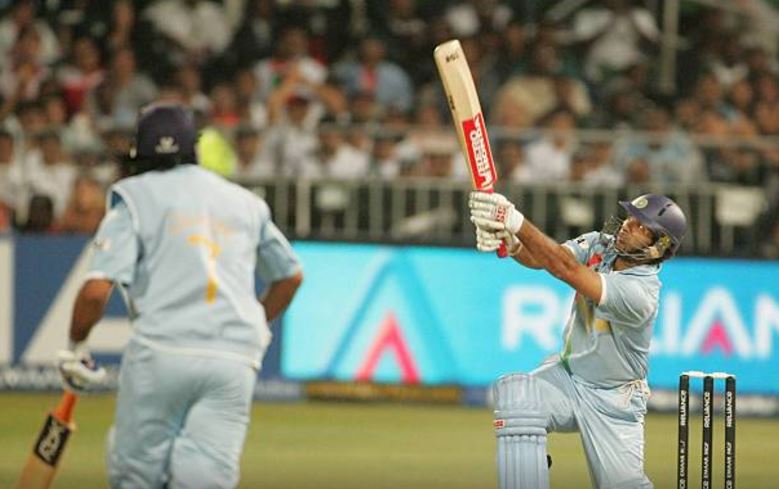 September 19, 2007, was the day when Indian all-rounder Yuvraj Singh smashed six back-to-back sixes in one over at the Kingsmead in Durban (South Africa) and carved his name in cricketing history, in the inaugural edition of T20I World Cup.

In the 19th over of the Indian innings, Yuvraj went berserk and hammered Stuart Broad for six sixes in over. Recalling his batting exploits on the day, the southpaw went on to reveal that he had no intentions to smash six sixes but was one of the best nights in his cricketing career.

In an interview with the Mumbai Mirror Yuvraj said, “I had no plans to hit six sixes. Personally, I was always capable of hitting big sixes, it just came at the right time and after the 50-over exit in the first round. We were a young and fearless team going and expressing ourselves and we had no big names so people had no big expectations from us. But we did well and won the tournament.”

However, Yuvi has always been instructed by his father Yograj Singh to never hits sixes, he revealed, “My father never wanted me to hit the ball in the air and always wanted me to play down the ground. I had no plans to hit six sixes, I was lucky all the balls were (in my) area and I was able to connect. I was just thinking of hitting the ball straight because I knew he would try to bowl a yorker.”