After winning a silver medal at the Commonwealth Games, the Indian women’s cricket team is ready to do well in the next series. India will next take on England in three T20Is and three ODIs. The first T20I will take place on September 10 at the Riverside Ground and before the series, opening batter Smriti Mandhana opened up about how the year 2022 was really good for the women’s team as well. 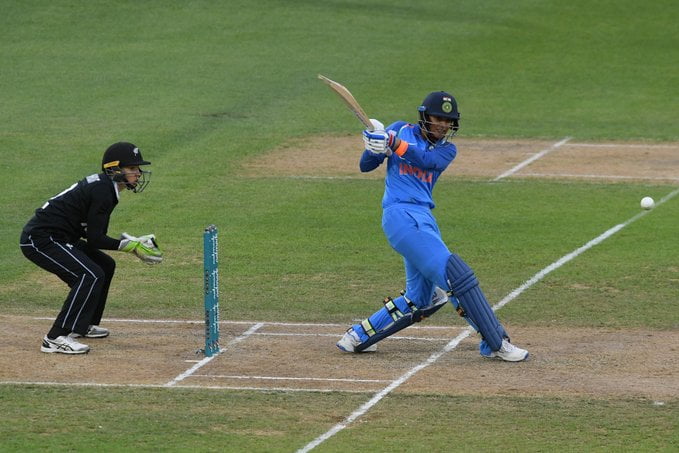 “The year 2022 has been good for the women’s cricket team, and we are expecting to continue this momentum with the upcoming India tour of England. We are elated after winning the silver medal in the Commonwealth Games, we will look to replicating our success in the upcoming series as well,” said Smriti Mandhana in an official release.

The Indian team will continue to rely on their key players, Smriti Mandhana, Shafali Verma, Harmanpreet Kaur, Sneh Rana and Jhulan Goswami, along with others to have a successful series. On the other side, the English team will look to bounce back from their loss against Team India in the Commonwealth Games with the help of Natalie Sciver, Sophie Ecclestone, and Katherine Brunt, along with others.

The much-anticipated series will also test the Indian women’s team who will look to beat Team England on their home turf. The entire India tour of England would be broadcasted on the Sony Sports Network as well. 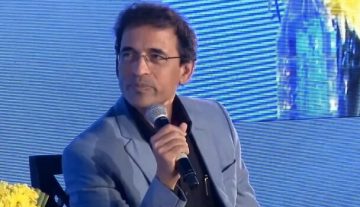