With Virat Kohli’s decision to step down from Test captaincy, the Indian selectors are now in a struggle to find a suitable successor as well. Kohli made the announcement on Twitter on Saturday about his decision, a day after India’s 2-1 series defeat in South Africa as well.

Here is the list of the three main candidates who can replace Virat Kohli as the Test captain:

He is the first player who is likely to replace Kohli in the captaincy because he was named as the new vice-captain of the Test team in December last year replacing Ajinkya Rahane. However, he was ruled out of the South Africa tour with a hamstring injury. Meanwhile, he has been in great form and ended last year as the leading run-getter in Tests for India as well. 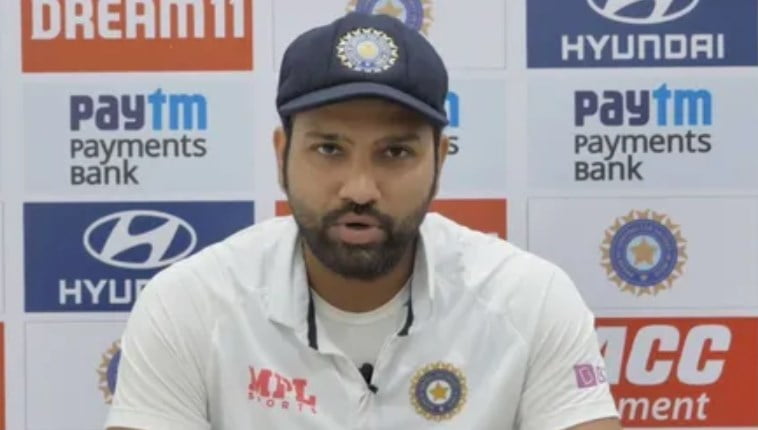 Apart from that, he was also named as India’s new white-ball captain. However, Rohit Sharma has been struggling with his fitness in recent times, which has seen him getting ruled out of the ODI series in South Africa as well as he is yet to be fully fit. While the chances are high to hand over the Test captaincy to him, selectors might think otherwise to ease his workload as well.

Apart from Rohit Sharma, India opener KL Rahul could be another option to lead the team. After having performed continuously in the limited-overs format since the start of 2020, he did well in the Tests too. Notably, he was picked as the third opener for the England series last summer before replacing Mayank Agarwal, who got injured. He finished as the second-best batter in the series with 315 runs in four matches.

Like Rohit, KL Rahul too has the experience of leading the team before. He has led the Indian Premier League (IPL) franchise Punjab Kings for two seasons as well. Moreover, in the absence of Rohit Sharma, he was also named as vice-captain for the South Africa Test series. Even, he also led the team in the Johannesburg Test which Virat Kohli had missed due to upper back spasm. Now, he will lead the team in the three-match ODI series against South Africa as well.

The young wicketkeeper-batsman Rishabh Pant is another player who can be in the race. Since he is only 24 now, the selectors can be considered a long-term option as well. After having faced a lot of poor shows, he finally scored a ton in Tests against South Africa. However, like Rahul, he too is inexperienced in the captaincy in the red-ball format as he only led Delhi Capitals in the 2021 IPL.