Indian cricket team is currently building a core team by keeping the World Cup in mind, and that demands opportunities for youngsters and thus, some veterans will not find favor from the selectors.

Here are some of the senior cricketers who have served the nation in the past might not get another chance to play for the country again.

Indian team found it pretty difficult to find the opening partner for Virender Sehwag. But their search finally came to an end with Gautam Gambhir, he is the only Indian batsman to have scored centuries in five consecutive Test matches. He played crucial role in the Indian team’s World Cup triumphs in 2007 and 2011. But he last played for India in 2016 against England. The team now has a settled opening pair in both Tests and limited-overs format, and Gambhir is not even considered as the backup option. 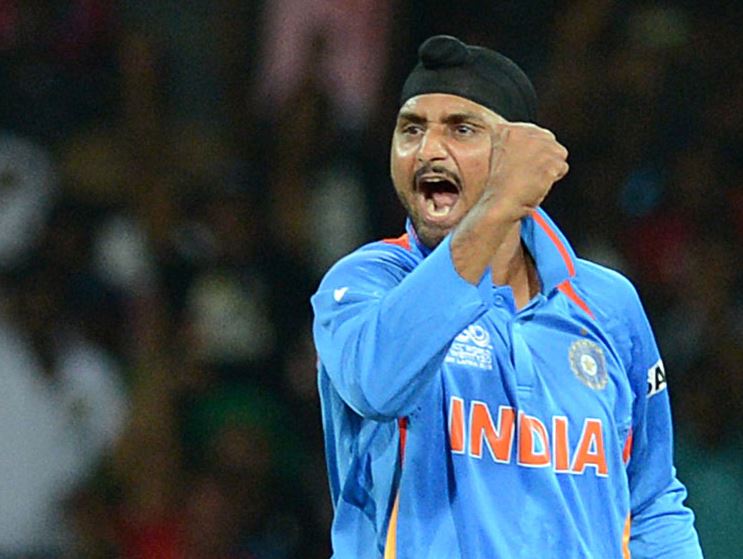 During his peak days, Harbhajan Singh was the most ferocious spinner in world cricket. He has the second highest wickets in Test cricket for an off-spinner only behind the legendary Muttiah Muralitharan. His stakes have fallen badly as the youngsters like Kuldeep Yadav and Axar Patel in the pecking order. His last chance was in the South Africa ODI series in 2015. Considering his age which is 37, it’s very difficult for him to make come back in the Indian team in coming future. 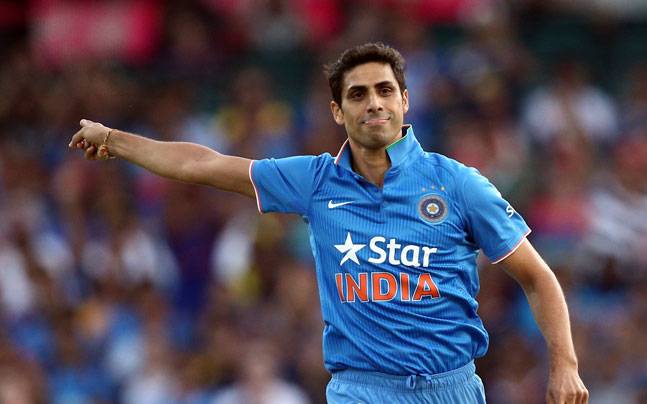 Ashish Nehra made his international debut in 1999 as the future star of Indian fast bowling. His spell of 6/23 against England in that World Cup 2003 caught the attention of cricket pundits. But he suffered a plethora of injuries which meant he was missing from cricket very often. However, his impressive performances in the IPL earned him a national comeback, but now due to the emerging youngsters, Nehra has fallen too far behind to be recalled unless for a farewell game. 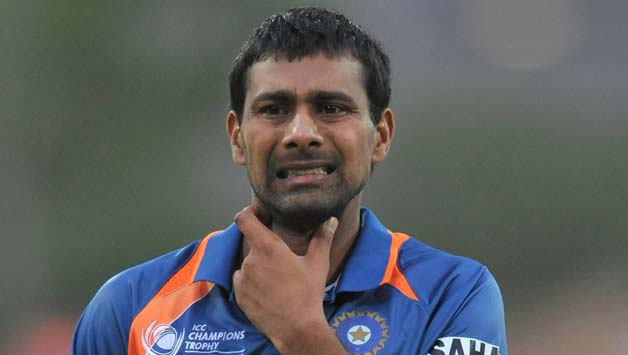 Praveen Kumar was one of the most feared bowlers in limited overs cricket. His ability to swing the new ball made him a very useful cricketer for the Indian team. He was selected for the 2011 World Cup but had to be replaced by S Sreesanth when he got injured. But injuries halted his rise and he lost his form and fitness. PK hasn’t played a match in national colors for more than 5 years. Considering the current options for the Indian selectors, it is next to impossible for Kumar to make a comeback. 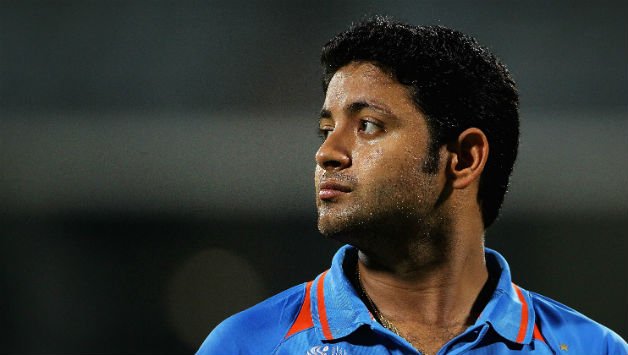 Piyush Chawla was another of those Indian bowlers who rose to fame at a very young age. He made his Test debut against England in 2006 and became youngest ever debutant for India after Sachin Tendulkar. He was also the part of 2011 World Cup winning squad although he only played just one match. Chawla hasn’t got many chances since then playing his last match for India in 2012 vs England. The emergence of Kuldeep Yadav and Axar Patel has made his chances of coming back very slim.