Former India cricketer Ajay Jadeja praised Hong Kong’s performance during their 40-run defeat against India at the Dubai International Stadium on Wednesday (August 31) as well. The underdogs came into the competition after beating the United Arab Emirates (UAE) in the finals of the preliminary stage. The match against India was their first of the group stages as well.

Crediting Hong Kong for using the opportunity while playing against a top side, Ajay Jadeja said on Cricbuzz: “This will be a story that Hong Kong players will be telling their grandchildren. They do not have the opportunity to play a team like this very often. This is the second consecutive match where Chahal has gone wicketless, but he was the best bowler against Hong Kong.”

Meanwhile, Yuzvendra Chahal was the second most economical bowler on display with figures of 0/18 off his four overs as well. The leg-spinner gave away 32 runs in India’s five-wicket win over Pakistan earlier without taking a wicket. Hong Kong’s bowling attack then restricted KL Rahul, who scored a knock of 36 runs off 39 deliveries, and got rid of Rohit Sharma early as well. They also managed to contain Virat Kohli for a long period and were primed to restrict India to a par total of around 160 as well before Yadav set the stage on fire. 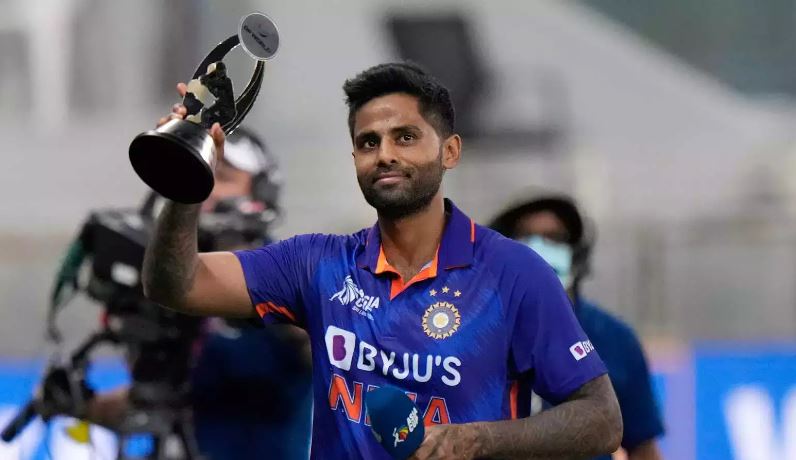 Ajay Jadeja concluded: “At no stage did it look like they were over-awed. They were not competitive, but it is still an achievement for Hong Kong.”

However, Hong Kong will next play against Pakistan in a do-or-die encounter at the Sharjah Cricket Ground on September 2.