Indian power couple Virat Kohli and Anushka Sharma look pretty adorable together as their love for each other is more than evident. The recently married couple did not even get much time to spend with each other given their respective hectic schedules. But even when separated by distance, their hearts are still connected.

Kohli scored his 33rd ODI century on Thursday at Durban and his first one in South Africa. He was sensational in India’s chase as India won the first match comprehensively with 6 wickets to spare. Kohli played mind-boggling innings of 112 runs from 119 balls. 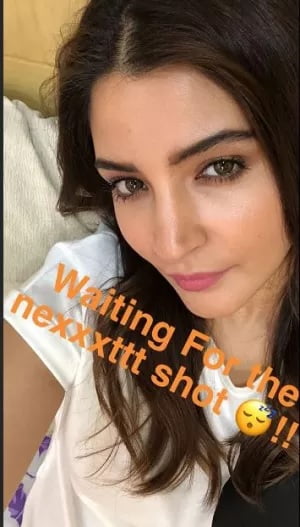 Anushka is the biggest fan of Kohli

The Bollywood diva is busy and caught up in her engagements. She cannot be with Virat in South Africa as she is busy shooting for her upcoming movies. But Anushka still closely follows cricket and never misses a chance to watch her husband bat. Her Instagram stories are the perfect proofs of this fact.

Here is how she was at the edge of her excitement all through Kohli’s innings: 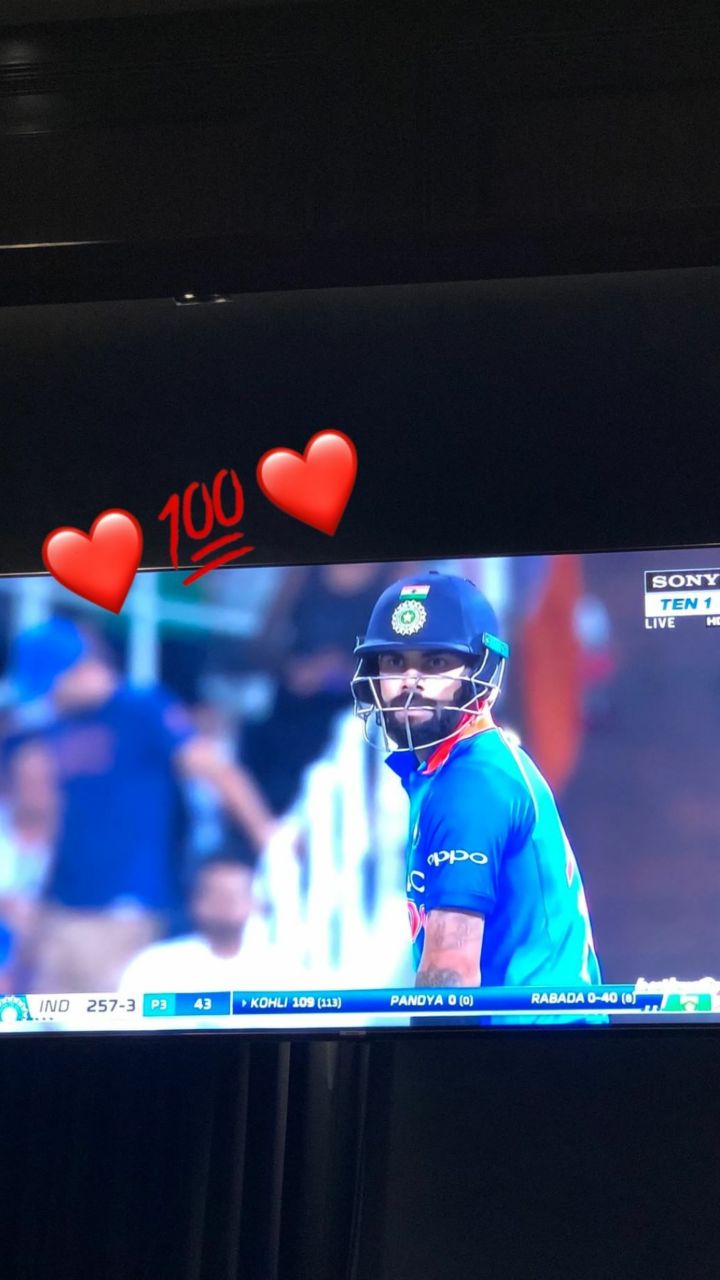 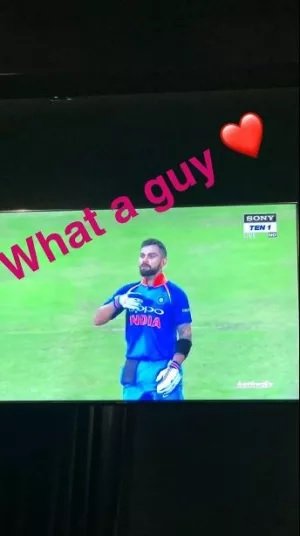 Clearly, she is the biggest fan of Virat Kohli and needless to say, also the dearest one. Virat is going strength to strength in each game and he looks the favorite to surpass Sachin Tendulkar in terms of ODI centuries.

It seems that Virat will break most of the records created by Tendulkar in the upcoming years. The stalwart batsman has proved that he is the best modern-day batsman across formats. He is also closing on 10000 ODI runs and all his fans are eagerly waiting for the moment.