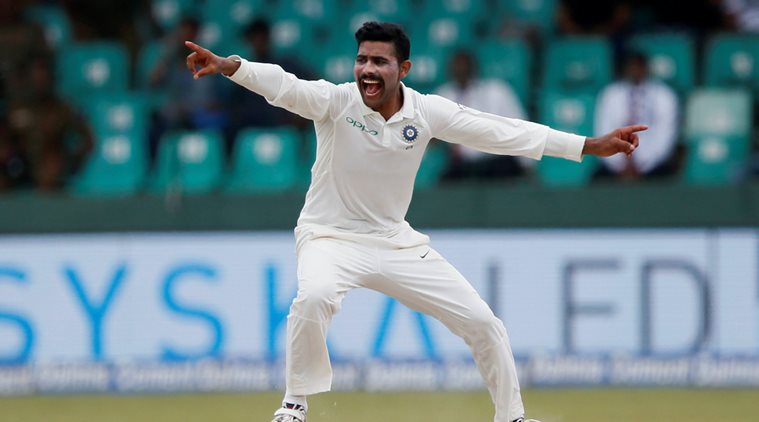 On Wednesday BCCI announced that the Indian all-rounder Axar Patel will replace Ravindra Jadeja for the third and final Test match between India and Sri Lanka, which is going to commence at Kandy from August 12.

Jadeja was banned for the Kandy Test match of the series as he received his sixth demerit point for throwing the ball back at the batsman in an aggressive manner. The match officials became angry on Jadeja when he fielded the ball off his own bowling and threw it at Malinda Pushpakumara, “in a dangerous manner”, as per the report of on-field umpires Rod Tucker and Bruce Oxenford.

The act basically was a breach of article 2.2.8 of the player’s Code of Conduct which is in regard with “throwing a ball (or any other item of cricket equipment such as a water bottle) at or near a Player, Player Support Personnel, Umpire, Match Referee or any other third person in an inappropriate and/or dangerous manner during an international match.”

Later on, Jadeja acknowledged his mistake still he had been banned for the Third Test. He also received the man of the match award for his match winning seven-wicket haul and the flamboyant half-century in the 2nd Test at the SSC stadium.

Team India is now having an unassailable lead of 2-0 in the 3-match Test series and they must be looking for a white-wash against the Lankans at their own backyard.