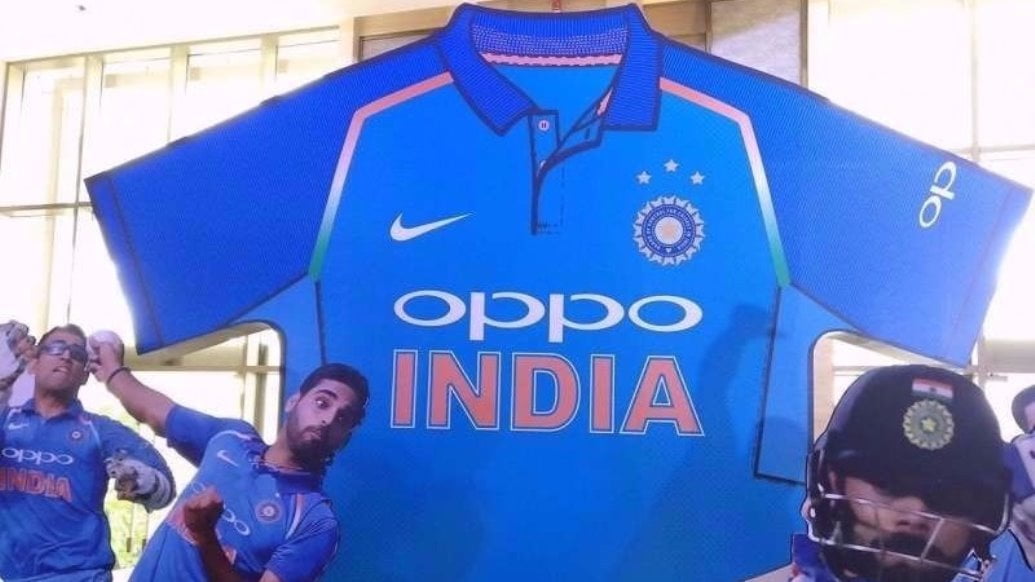 A few people have noticed the three stars embossed on Indian cricket team’s ODI jersey, just above the BCCI logo.  There is a huge significance related to these stars.

Once Indian skipper Virat Kohli shared his thoughts on how much pride it takes to wear the Indian jersey. He had said, “I know there’s a billion-plus hope always riding on our team. That’s why I try to play with responsibility and with respect to the team’s needs. The pressure’s always on, so my focus has to be too.”

He further added, “I feel really proud – for me the Three Stars on the jersey represents what the Indian team is today and how much they have achieved. I feel really honored to be a part of a team that has won three World Cups.” 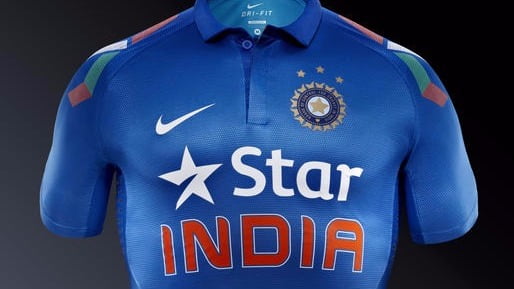 However, if the Indian team keep on winning the ICC trophies then it will get difficult to accommodate all the stars on the jersey.

According to our opinion, Team India’s jersey should also have a star for their memorable win in ICC Champions Trophy 2013. Hopefully, the BCCI officials might consider this in upcoming tournaments.