Usually allergic to technological advances. BCCI in a startling move has announced that it will use GPS (Global Positioning System) trackers to track the workload of the Indian players. The tracking system shall be used in the tours to England and Australia as well as the home tour of West Indies. This will help the coaches and physio to better manage the workload of players and take due care of them. 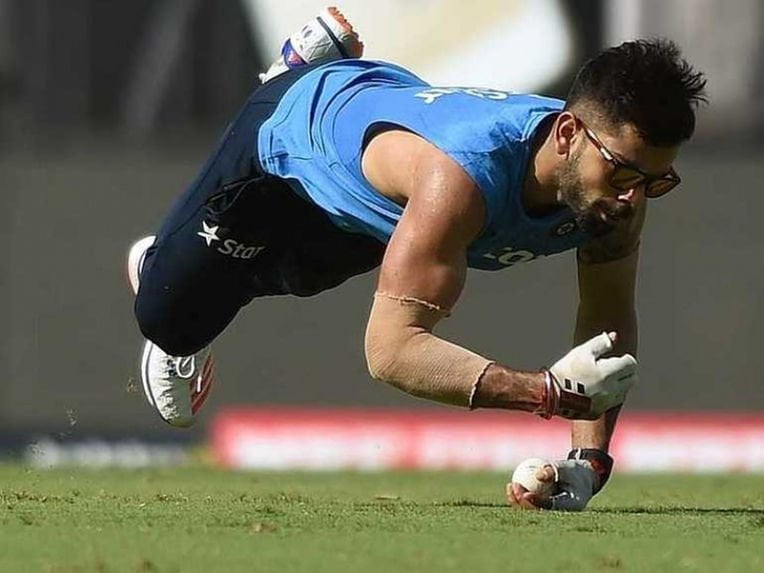 Leaning into the details, the project will be handled by a foreign firm and the process is already underway, which will monitor each and every contracted player and also fringe players. Total of 50 Indian players shall be tracked via this system and GPS will play a key role in the assessment.

So far in the cricket world, Australia is the only country to have made use of this system. However, Indian hockey team has already availed the facilities. Even the Indian football team used this system briefly in their practice sessionson a temporary basis. Now cricket team is following the suit.

The system will be implemented not only in the International matches but also in the domestic fixtures, training sessions and net practice. Indian team physio Patrick Farhat and trainer Shankar Basu will be analyzing the reports. With regards to players who are not a part of the national side, the National Cricket Academy will take care of tracking the workload.

The tracking shall be done via a chip which will be attached to the kit of the players. The process shall start from India’s tour to England. The chip collect live data, be it in training or during a match, and all that data will be stored immediately for reference. Between the time period of the months June and January, India will play in 13 Tests and around 10-odd limited-over fixtures.

“It basically keeps a track of the energy-levels of players all the time. We can always ask a player to skip a training session if he has been subjected to more workload during a match. This will be introduced for a few domestic players as well so that even their workload can be monitored. Because we can never know when their chance might come,” said one of the sources.
The technological move should come in handy especially for the fast bowlers who are more injury-prone. The system will hopefully help players to be at their peak fitness. 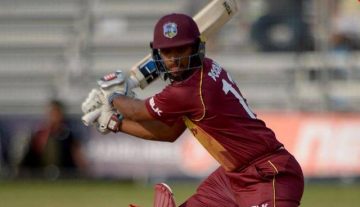