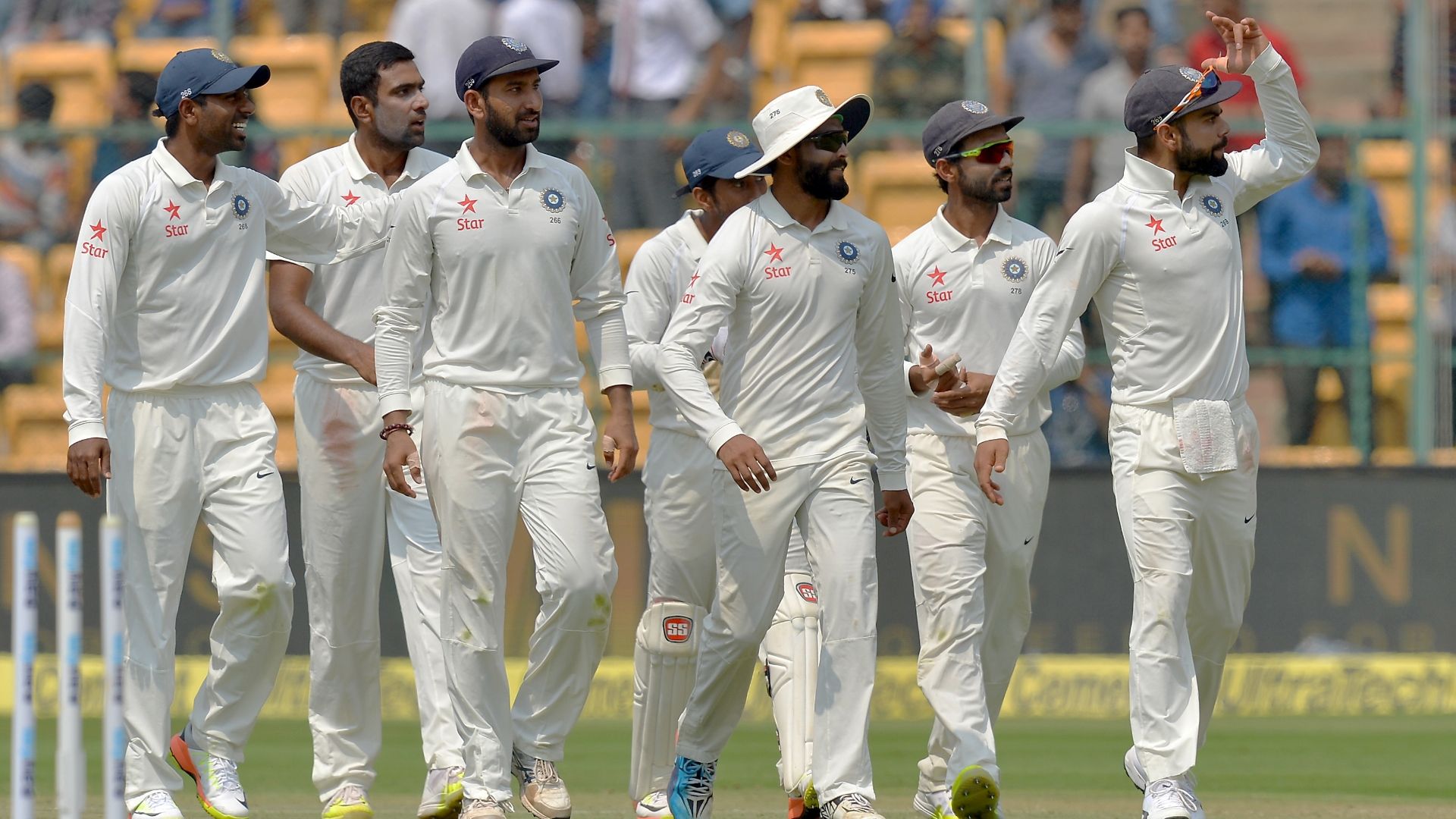 Prior of the Champions Trophy, Indian skipper, Virat Kohli had a discussion with the BCCI officials, where he requested to make a pay structure for the players involving only in one format for the country. Now, BCCI treasurer Anirudh Chaudhry has proposed this financial structure in the board’s finance committee meeting on Friday.

An official person has said that Kohli was in conversation with the board regarding this issue. While talking to media he said “Just prior to the Champions Trophy, then head coach Anil Kumble had proposed a pay hike plan for centrally contracted player that also spoke about the captain getting paid extra for his role as leader. That is when Anirudh spoke to Kohli about the matter as it was hard to believe that a team-man like Kohli would be on the same page as Kumble on the captain getting paid extra for discharging the captain’s responsibility. In fact, Kohli went on to say that every player’s interest should be taken care of, but especially those who play just one format should be a priority.”

The official person added, “Anirudh and Kohli’s thought process definitely match and he has come out with this proposal which not only looks at the interest of players like Cheteshwar Pujara — only plays the Test format — but also of Ranji Trophy players. It is an issue that was also brought up by Harbhajan Singh as he saw the poor pay structure in domestic cricket.”

The idea is to make a money pool for Test players, where fund will come directly from IPL auction. He further explained the process and said “We will have a cap on the fee for uncapped Indian players and foreign players. The franchise is free to bid for the player to any extent, but the player will only get what is allowed as per the cap and the rest of the money will go to the fund.”

When asked, is this move to prevent youngsters from giving their priority to T20s, he cleared, “Well priorities are for the cricketers to decide. Our job is to pass the right signal and there is no two-way about it that we are as much focused on being the No.1 team in Test cricket as we are keen to dominate the 50-over and T20 format. There should be no wrong signal to any player that playing franchise cricket is more lucrative than playing the longer format.”

However, the decision is yet to be finalized by the Committee of Administrators (COA). He concluded while saying “Things have changed and it is no longer the BCCI officials who get to take the final call. It has to be sent to the COA for approval and only then can Kohli and BCCI’s vision see the light of the day.”