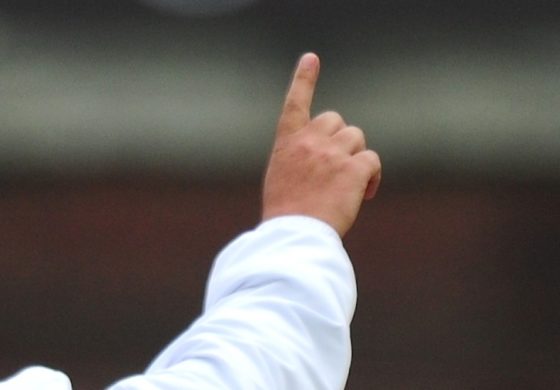 It was the examinations of Refresher Course for Level-1 umpires, which were held on June 7 and June 10. The first examination (June 7) was held in Mumbai, Bengaluru, Nagpur and Kolkata while the second examination (June 10) centres were in Indore, Pune, Chennai and Visakhapatnam.

Talking about the differences between both papers, a young candidate had said according to the Sportstar, “Paper 1 was straight out of the law book except for a couple of questions. Paper 2 was full of tricky and hypothetical situations where a lot of thought was required.”

Another candidate had quoted, “There is an element of doubt that the earlier paper was set to help a certain set of candidates because the questions were fairly easy. But why should candidates competing for the same job be treated differently? Easy questions for some and very difficult for others.”

Appearing in Visakhapatnam centre, he had quoted, “The paper required a lot more time to complete than the two hours that were given because of the number of questions and the duration involved to attempt. Even so, not everyone had been sure of the answers, including some of the faculty involved. Paper 1, due to lesser number and easy nature of the questions, was something candidates could easily complete well within time, and even revise the answers.”

Not only just candidates, umpires had also raised the questions on that examination process. A retired umpire had told, “The concept is the same, based on the law but the questions are twisted. Language, however, could have been issue too. It surely put candidates who appeared on June 10 in a tough situation. I feel the whole process was to deny candidates from some associations.” 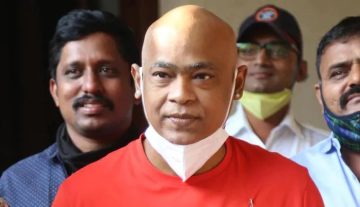