New Delhi, Chennai Super Kings (CSK) Chief Executive Officer K.S. Viswanathan on Tuesday confirmed that the Chennai police have suggested they shift their IPL matches from Chennai amidst the volatile situation over the Cauvery waters dispute.

“We talked to the Chennai Commissioner of Police over the issue. They suggested we shift the matches as the situation is volatile in the city,” Viswanathan told IANS on the phone. 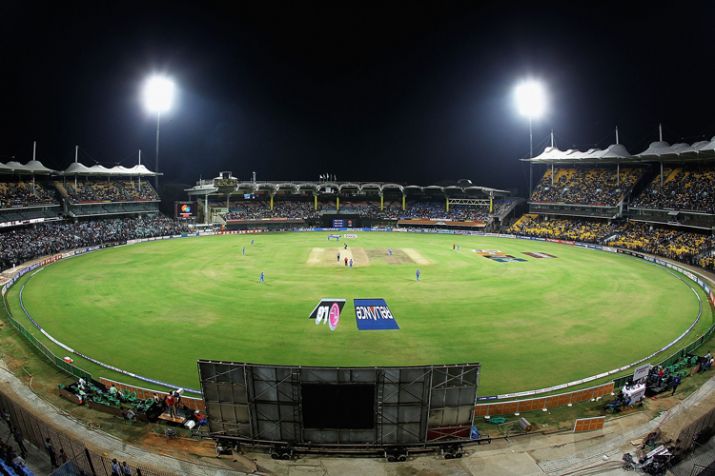 “We have put the ball in BCCI’s court and the board will now take a call on the issue,” the CEO added.

On Tuesday, IPL Chairman Rajeev Shukla had met with the Home Secretary at his North Block office in the wake of demands by various Tamil groups and political parties that IPL Twenty20 matches be suspended in the city until the Cauvery waters dispute is sorted out.