Flying high on the performance of Bhuvneshwar Kumar, Team India registered a comprehensive 28-run win in the opening match of T20 International series against South Africa. Kumar recorded his maiden five-wicket haul in the match and crumbled South African middle-order to chase the target down. 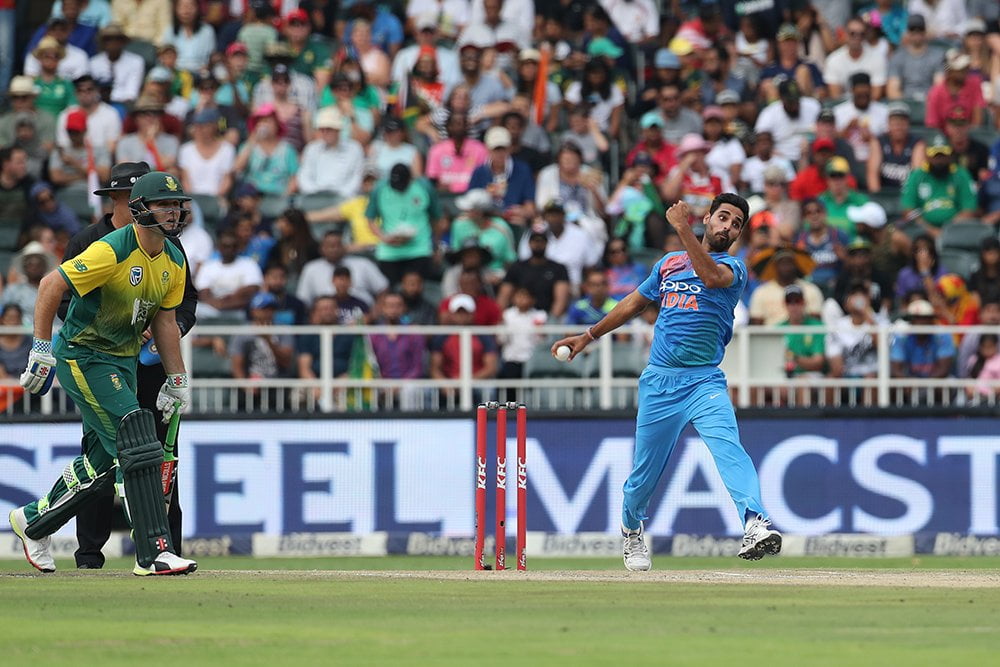 Virat Kohli rested him for the sixth One Day International at the Centurion in order to adjust his workload. However, he came roaring back in this match and registered figures of 5/24 in his allotted four overs.

He first put a halt on South Africa’s amazing start and dismissed JJ Smuts in his second over. In the follow up over, he took Proteas skipper JP Duminy on the last ball his first spell. These two early jolts left South Africa stunned and they couldn’t get the momentum to chase a mammoth target down.

Bhuvi returned to bowl a deadly shot, which will end any ray of hope for the hosts to win this game. He straight away dismissed well set Reeza Hendricks on his first delivery of last over. He was on a hat-trick after that but no one really knew it.

Another hat-trick opportunity came for him in the same over when he dismissed Heinrich Klaasen and Chris Morris on successive balls. Latter was his fifth wicket of this innings and put a stamp on India’s win.

Later, he adjudged the man of the match for this performance. He mentioned during the post-match presentation that he tried to bowl in right areas.

“I just wanted to bowl in the right areas. Seeing how they were bowling, we chalked out our plan. We wanted to take pace off the ball. When you do well in tough situations, you enjoy it. I have been bowling that knuckleball with the seam up since the last one year. Worked on it in the IPL,” said the fast bowler.

Kumar became the second Indian bowler to take a fifer in the T20 Internationals after Yuzvendra Chahal, who did it against England in Bengaluru last year. Also, Bhuvi became the only Indian bowler with a five-wicket haul in all three formats. 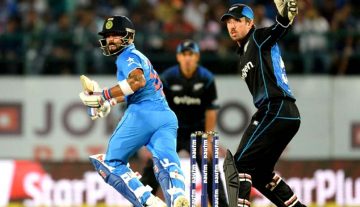