As cricket is one of the well-paid sports and hence they got every chance to make the best use of their money. Indian cricketers have always been utilized their revenue by investing in business ventures and made them grow beyond expectations. 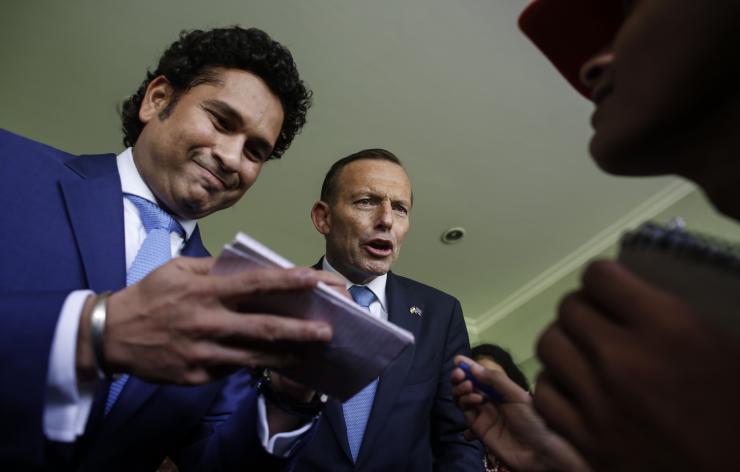 The master blaster was the only Indian cricketer to have played for more than two decades for India. He has started the trend in cricketers of making clever investments, by investing in a couple of sports ventures.

Primarily Sachin owns the Kerala Blasters football team in the ISL and in the badminton league with the Bangalore Blasters squad as well. He has always been a zealous sportsman and has shown time and again that he loves to get involved in the territory. Recently he also invested in the team in Pro Kabaddi League. 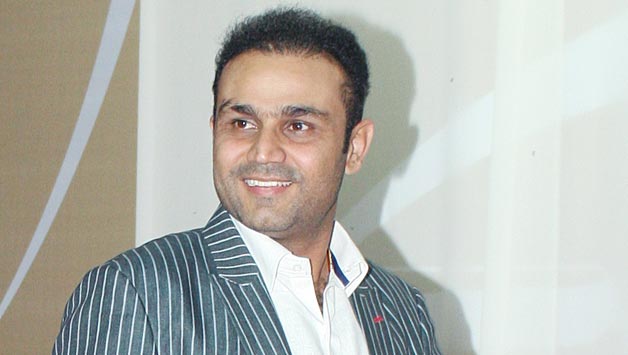 Despite the fact that Virender Sehwag had a long and successful cricketing career, he hasn’t invested a lot in various business ventures. However, one thing he has started of his own is the Virender Sehwag International School that encourages youngsters to become sportspersons in the future.

Sehwag also makes a good amount of money from his commentating and media commitments as he is one the most popular retired Indian cricketers and a lot of credit for that go to micro-blogging site Twitter. 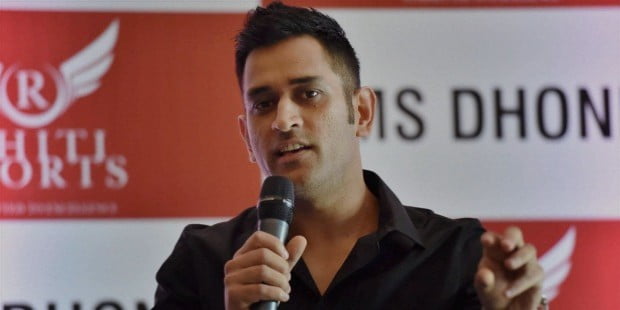 MS Dhoni has always been considered as one of the smartest cricketers ever played the game. He had the perks of being Indian skipper when it comes to business investments as he co-owns a sports management firm and thus generates a decent amount of revenue out of it. Dhoni holds a stake in the Rhiti Sports Company that manages some of the leading cricketers.

Dhoni is also a passionate sports fan and has invested in a few other sporting businesses as well, the main one being the Chennaiyin FC ISL football team and the Ranchi Rays hockey team. 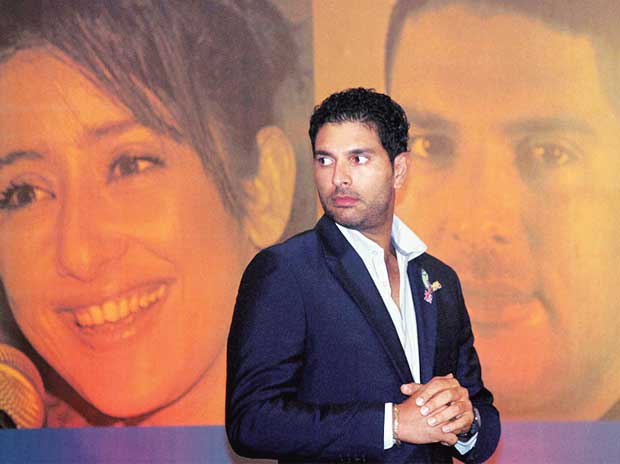 One of the most elegant Indian batsmen Yuvraj Singh also has done a bunch of investments in his career so far. After his bout with cancer, Yuvi started his own foundation known as YouWeCan that helps create awareness and those suffering from the disease. He also launched a clothing with the same name in order to support the foundation.

Yuvraj also has investments in the Startup Buddy, a business venture that allows startups to generate some revenue and his further investments include the Burger Singh chain of restaurants. 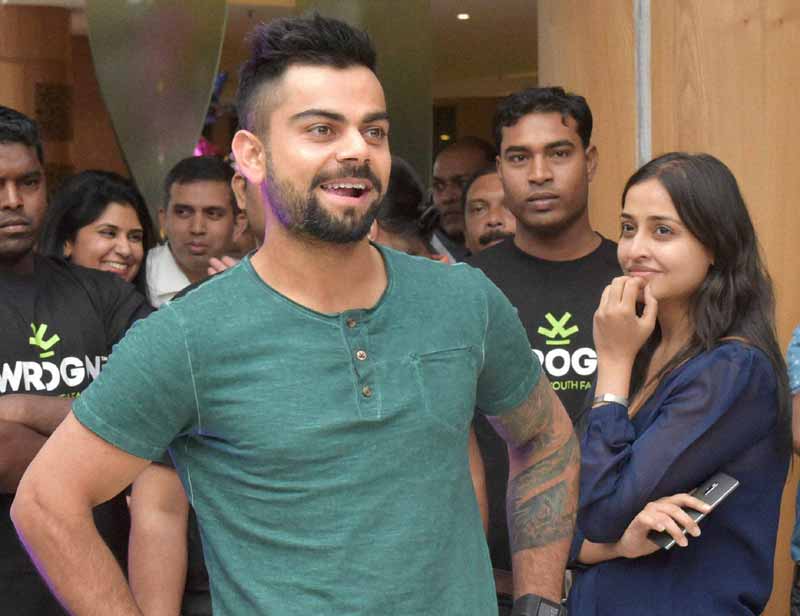 Indian skipper Virat Kohli has a pretty good understanding not only in cricket but also in business ventures. He has earned a lot of money in his career so far and he made sure that he invests in revenue in right direction in order to have a solid retirement plan.

Kohli is another cricketer after Sachin and Dhoni to invest in the ISL with a few shares of the Goa FC football team. He also has his own clothing brand with the name Wrogn that is available in stores all over the country, so he does have something to do when he isn’t playing.