On Monday, Star West Indies opener Chris Gayle revealed how racism is not limited to football and also exists in cricket. He stressed on the fact and importance of how the lives of black people also matter. 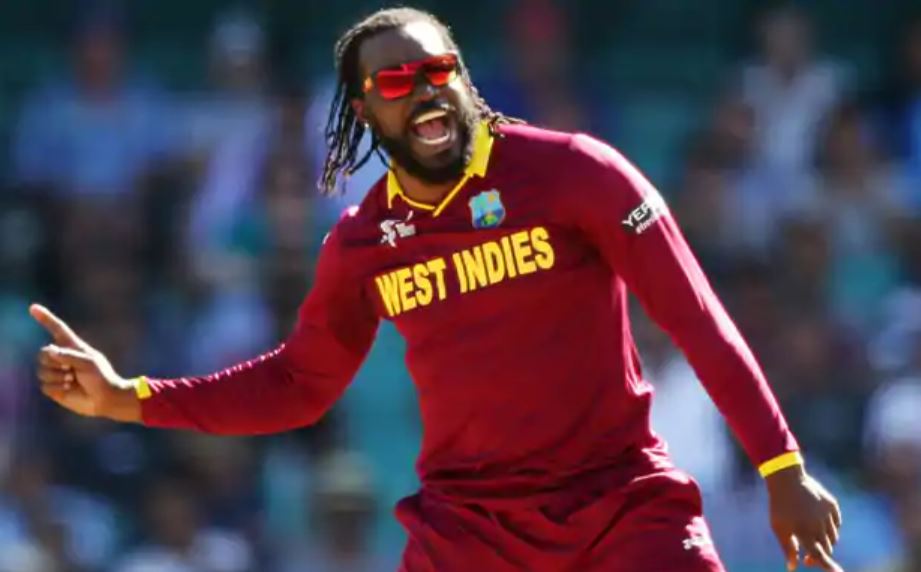 Gayle’s words came after the death of George Floyd which has caused massive outrage on social media and the United States.

George Floyd, aged 46, died after a police officer named Derek Chauvin held him down with a knee on his neck. The man pleaded, “I can’t breathe,” and “please, I can’t breathe”.

Chris Gayle wrote “Black lives matter just like any other life! Black people matter. P***k all racists people. Stop taking black people for fools! Even our own black people, wise that P***k up and stop bringing down your own FFS!!!” on his Instagram story.

He added, “I’ve traveled the globe and experience racial remarks towards me because I”m Black, believe me…the list goes on!!! Racism is not only in football, it”s in cricket too!! Even within teams as a Black man, I get the end of the stick!!! Black Powerful! Black &amp; Proud!” Gayle added.

On Monday, Manchester United footballer and England international Marcus Rashford also shared a Twitter post. He shared how the society appears to be more divided than ever after the tragic death of George Floyd.

He wrote, “I know you guys haven’t heard from me in a few days. I’ve been trying to process what is going on in the world. At a time I’ve been asking people to come together, work together, and be united, we appear to be more divided than ever. People are hurting and people need answers. Black lives matter., Black culture matters, Black communities matter. We matter.”

Earlier, Formula One driver Lewis Hamilton took to social media and criticized his fellow racers not raising their voice against the same. Basketball legend Michael Jordan also expressed the anger and outrage on the tragic death of George Floyd. 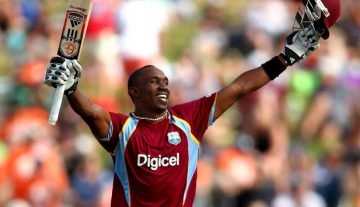 Article
By Shruti - Jan 15, 2020
Dwayne Bravo Shares His Excitement After Being Selected For West Indies