The series between Pakistan and New Zealand has been called off owing to security reasons. While this incident left many, especially Pakistani cricketers shocked beyond words, several cricket experts and fans around the world voiced over this matter. Today, West Indies cricketer Chris Gayle has opened up on this as well.

Chris Gayle has amassed over 14,000 runs in all T20 matches and is the only player to reach the milestone. The 41-year-old still remains a hot commodity in various T20 leagues around the globe. 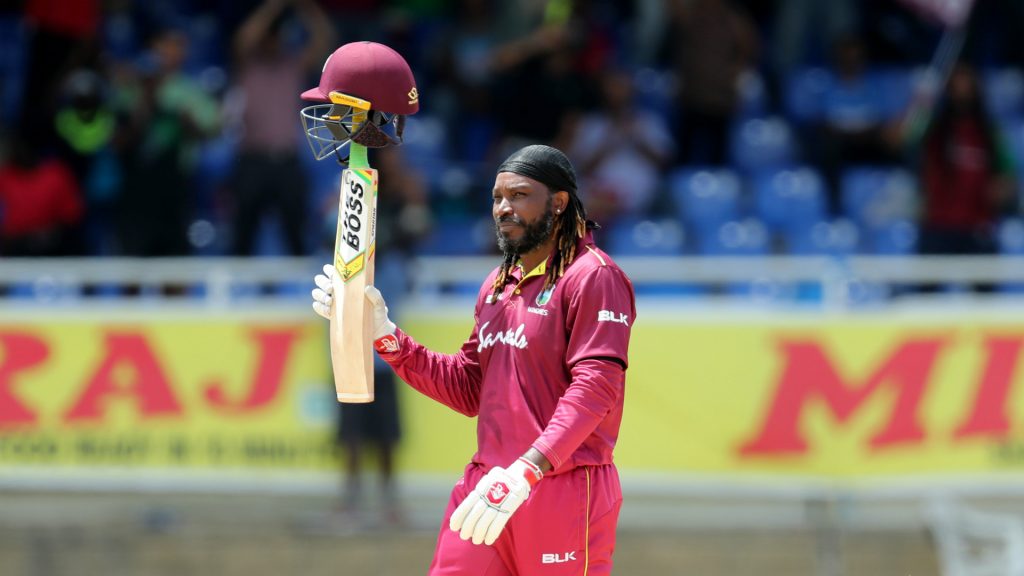 Earlier, New Zealand Cricket has said that they will not comment further on the details of the security threat nor the updated arrangements as well. The Pakistan Cricket Board, on the other hand, said that New Zealand had unilaterally decided to postpone the series as well. However, there is no news of when the series will take place again or whether it will be played or not.

In a statement regarding the same, “Pakistan Cricket Board and Pakistan Government made foolproof security arrangements for all visiting teams. We have assured New Zealand Cricket of the same. The Pakistan Prime Minister spoke personally to the Prime Minister of New Zealand and informed her that we have one of the best intelligence systems in the world and that no security threat of any kind exists for the visiting team.”

The statement further added, “PCB is willing to continue the scheduled matches. “However, cricket lovers in Pakistan and around the world will be disappointed by this last-minute withdrawal. is in danger of being cancelled after the first match of the ODI series could not begin on time on Friday at the Pindi stadium.”

I’m going to Pakistan tomorrow, who coming with me? 😉🙌🏿

Welcome @henrygayle to our safe Pakistan. And Thanks for your gesture. 🇵🇰😍 https://t.co/BC1VKEpgf7

We warmly welcome Universe Boss Chris Gayle in Pakistan. We are gonna welcome you warmly. Thank You Sir. You have won our hearts.@henrygayle #UniverseBoss #ChrisGayle pic.twitter.com/NaBVAQJSay

Chris Gayle is trending in Pakistan.

We warmly welcome Universe Boss Charis Gayle in Pakistan.
We are thankful for your love for Pakistan.