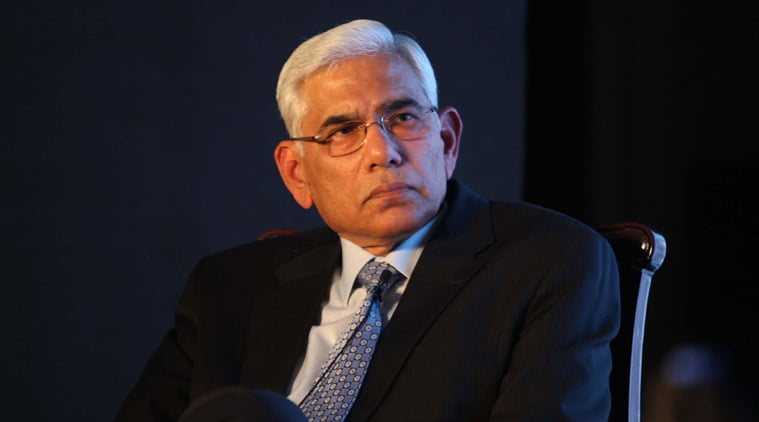 The Board of Control for Cricket in India (BCCI) made a big announcement on Monday to play against Afghanistan in their inaugural Test match. Now, the Committee of Administrators (CoA) appreciated BCCI’s decision to take a big step in the development of the war-torn country.

CoA chairman Vinod Rai said “I am delighted that the BCCI has agreed to extend a helping hand to Afghanistan and will formally welcome them into the Test arena by playing their first-ever Test. The game of cricket can be further enriched when more and more countries take part.”

In the new Future Tour Program (FTP), BCCI inserts a Test match against Afghanistan, which will also mark their Test debut. Afghanistan along with Ireland received Test status in July this year after their significant rise at the international cricket arena.

Meanwhile, BCCI CEO Rahul Johri expressed his eagerness to host Asia’s fifth full ICC member in a Test match, which’s schedule and date is yet to be announced.

Afghanistan has produced some star players in the recent times, which features Rashid Khan and Mohammad Nabi. Both of them made their Indian Premier League debut in IPL 2017. 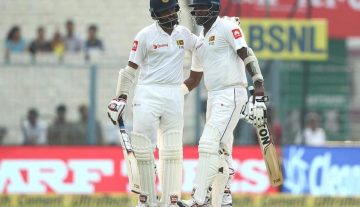