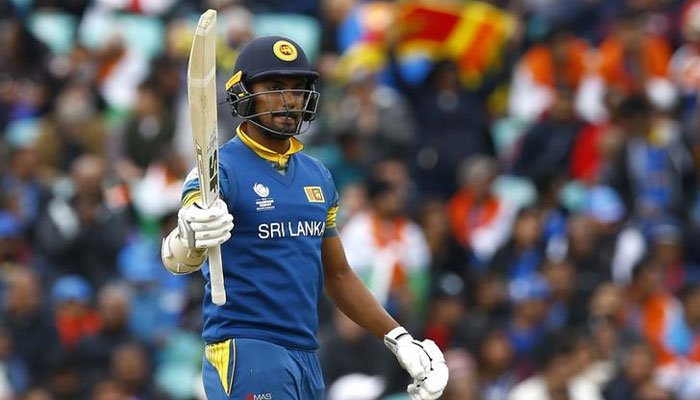 Team Manager Asanka Gurusinghe filed a complaint of misconduct against Gunathilaka, which led the board to make this big decision. Also, SLC charged him for 20 percent of his annual contract fee for breaching board’s constitution.

An official person of Sri Lanka Cricket board stated while talking with AFP “The charges relate to misconduct and behaving in a manner unbecoming of a player, and the breach of several clauses of his contract which relate to fitness and discipline.”

Meanwhile, the board also revealed that the 26-year-old has already asked for the apologies. Gunathilaka has also been axed from the One-Day International team, which is scheduled to tour UAE for five-match series against Pakistan.

Sri Lankan team was at its weakest point during series against India, where hosts lost all nine International games. First, India claimed Test series by 3-0 before doing a whitewash in five-match ODI series. The lone T20I too went in India’s favor as visitors won the tour by nine to nil.

Though, Island nation won the hard-fought first Test in Abu Dhabi by 21 runs. Thus, they are ahead of Pakistan in two-match Test series. 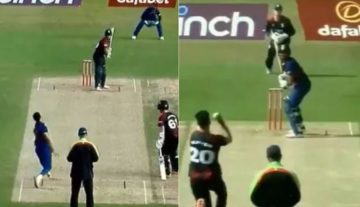