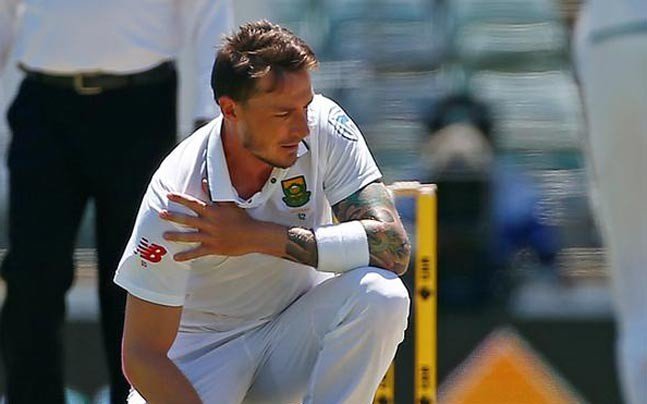 South African coach Ottis Gibson believes if Dale Steyn is fit and ready to play, he will get a break in national team straightaway. He was going through the rehabilitation period and now is bowling in the nets.

Steyn last time played any form of international cricket was in November 2016 during South Africa’s Australia visit for three-match Test series. In the Perth’s series opener, he picked up another shoulder blow, which ruled him out of the action for a longer period.

However, he was set to return in the T20 Global League, which eventually called off by the board itself due to some financial concern and will launch next year.

Coach Gibson interacted with the media in Johannesburg and said that T20 league would have been ideal to analyze his fitness for the Test cricket. “He has got a lot of T20 cricket to play and he has also got a lot of time where we can build up his workload and see that he is 100 percent fit,” said Gibson.

Cricinfo quoted him saying “He is Dale Steyn. He is not some average guy from down the road. He is one of the best bowlers the country has ever produced. If you look him in the eyes and you say, ‘Dale are you sure you can make it?’ and he says he can make it, then he is getting the opportunity.”

The 34-year-old will make his return for the Titans in Pretoria with the start of a new domestic season. This tournament will also give a glimpse of his fitness for the looming India series.