The flamboyant Indian all-rounder, Hardik Pandya on Saturday took to Instagram and gave his fans a glimpse of his newborn baby boy, calling him a “blessing from God”. On Thursday, he took to social media to break the news that his wife Natasa Stankovic had given birth to a baby boy. At the time, Hardik posted a picture of him holding his son’s hand but the baby’s face was not visible.

On Saturday, the Indian all-rounder posted a picture of him holding his newborn, in what seems a delivery room, sporting a massive grin on his face. The post received immense support fans coming in numbers to congratulate Pandya. Within an hour, the post had over 600,000 ‘likes’.

From his engagement to Natasa’s pregnancy, Hardik shared each and every update with his fans and followers on his social media platforms.

Hardik and Natasa got married earlier in May during the coronavirus lockdown. That is when he had revealed about the couple expecting their baby.

Meanwhile, Hardik Pandya can be expected to play for MI in the IPL 2020. The IPL 2020, which was originally slated to commence on March 29, was postponed due to the increasing cases of the coronavirus pandemic. Since then, the BCCI has been in a fix about the commencement of the cash-rich league.

However, after a lot of speculation, the IPL 2020 is well on the verge of being played in the UAE this year. But the IPL 2020 dates haven’t been revealed by the BCCI. According to reports, the IPL 2020 will be played between September 19 and November 10. 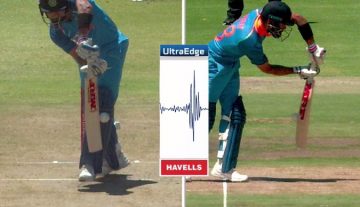