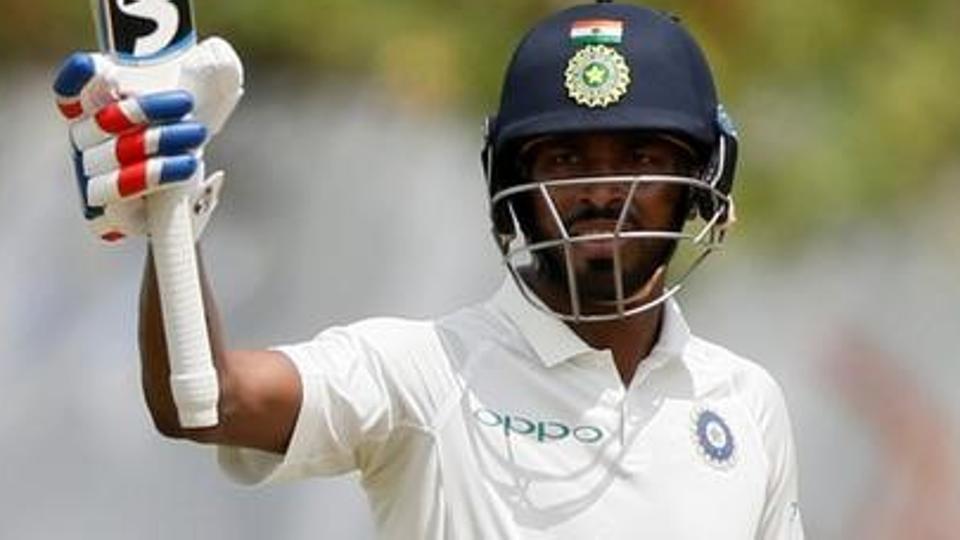 Indian all-rounder Hardik Pandya has shown a lot of improvements in recent times. The Baroda lad recently became the 289th Test player for India. He has gained a lot of trust of Indian skipper Virat Kohli with his maiden half-century on Test debut.

Pandya is one of those youngsters who are high on self-confidence. Despite the fact that Hardik portrays a flamboyant life with a few tattoos, but his performances are arguably unquestionable. He too has a backstory which is way different for any other cricketer.

Hardik was born and brought in Baroda and that’s why he surprised a lot of people by his progress. He has always been a go-getter and displayed enthusiasm to succeed.

Pandya’s coach Jitendra Kumar acknowledged that he has seen Hardik go from strength to strength. He said that Pandya played an innings of 200 in an under-16 match against Mumbai back in 2008 and proved that he has a lot of batting talent in him.

In an interview, Hardik revealed that he and his elder brother Krunal use to earn INR 200 for every match they played.

When former Indian wicket keeper Kiran More started having an eye on Hardik, he allowed the latter to join his academy for free. This was also the time More helped Pandya to change his game, from a part-time leg spinner to a full-time all-rounder.

In the early days, More had asked Hardik step in as a fast-bowler when one of the team’s pacers got injured. Pandya went on to take a 5-wicket haul and there on he became a genuine pacer, big-hitting all-rounder.

A journey full of pebbles for Hardik

Considering Pandya’s career it seems that he didn’t have the best of starts in his early days. In his first domestic season, Hardik only managed to score 112 runs in 9 games and 44 from 11 IPL matches in 2016 with just 3 wickets. Soon after that, he returned to Baroda and worked really hard on his batting and bowling for three weeks. He made minute changes technically which paid off and he has been riding a wave since then.

Pandya’s fortunes took a turn when he was called for the India “A” squad after an injury setback to one of the players. During that tour to Australia, Hardik got the chance to have an interaction with none other than Rahul Dravid. After the Down Under experience, it is said that Pandya returned revitalized and didn’t look back ever since.

Hardik’s learnings from past year or so has helped him to become the player that he has today. He has tattooed the word “BELIEF” on his arm. It seems that his belief in himself has taken him this far and he is just getting started.