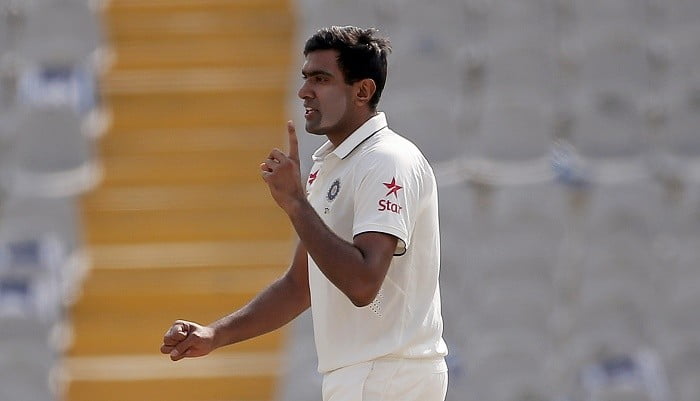 Former Australia opener Matthew Hayden has differentiated between Ravichandran Ashwin and Harbhajan Singh’s stats. He believes Ashwin has a phenomenal record but it was Bhajji, who had more responsibilities over his shoulders.

“I think stats often lie but having said that some of the milestones show remarkable respect to Ravichandran Ashwin, who is fastest to 300 wickets in Test cricket. Even if he (Ashwin) plays for another five years, he would be remembered as one of the greats of his generation. His skill-set, like Harbhajan, is masterful but he is probably not as attacking off-spinner as Harbhajan was,” Hayden quoted to PTI.

The southpaw has faced Harbhajan during his peak days and also played Ashwin when he was associated with Chennai Super Kings.

While drawing a comparison between both, Hayden added “But then Ashwin doesn’t really need to be as attacking as Bhajji. His role within this side is well-defined by a slightly better fast bowling attack (as support cast) than what my generation was facing. You line-up Bhuvneshwar Kumar, Mohammed Shami, Ishant Sharma, Umesh Yadav and put Jasprit Bumrah into the mix with Jadeja as the second spinner as well. So Ashwin is playing his role and doing it successfully.”

“Harbhajan I thought in his era was ‘the dominant bowler’ especially against Australia so if Bhajji wasn’t taking wickets, India were in trouble. I don’t think Venkatesh Prasad was a wonderful Test match bowler. I think Harbhajan was the lone role maker.”

“With due respect, Zaheer Khan or Javagal Srinath were wonderful bowlers but I think they were less of a threat compared to guys that are there now,” he concluded. 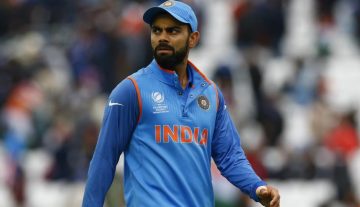