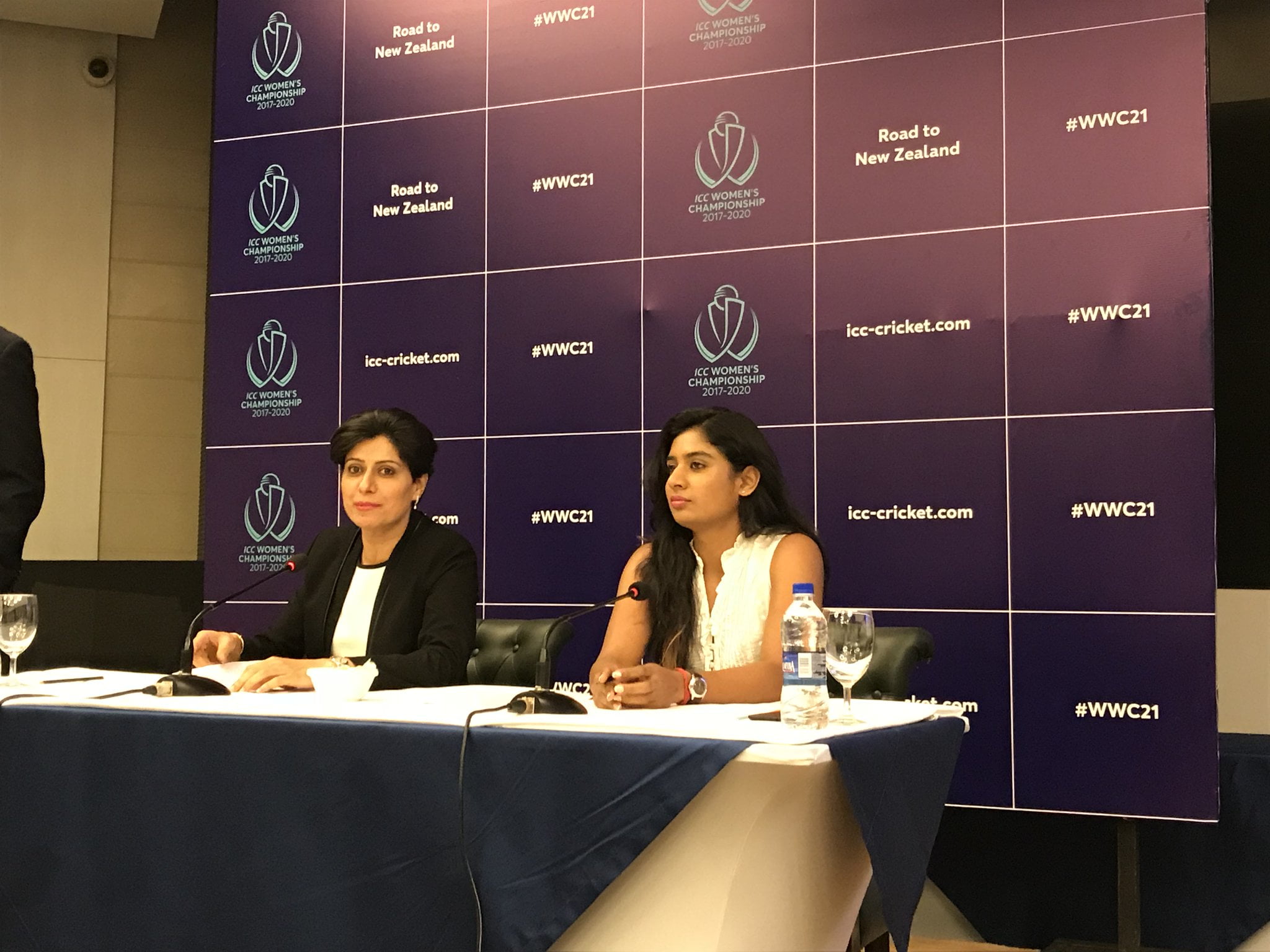 ICC has made a revolutionary announcement in women’ cricket today by announcing ICC Women’s Championship. A successful Women’s World Cup recently held in England is the major reason behind this new method of playing. England and India were involved in the final, where former won the title by a fraction of margin.

This championship will follow the same pattern of its inaugural edition (2014-16), with all top eight cricket playing nations – Australia, England, India, New Zealand, South Africa, Pakistan, Sri Lanka and West Indies. Each team has to play three-match ODI series during the period on home and away basis.

Teams will get two points for each win, one point for a tie or no-result and no points for a loss.

World Cup 2021 will be held in New Zealand and the championship period will be from 2018 to 2020. Top three teams of the championship along with the host New Zealand will make a direct entry into the world cup. While rest of the four teams will fight with six teams from four regions – Africa, Asia, East Asia Pacific and Europe.

David Richardson, ICC CEO said “The research confirms our belief in the potential for the growth of women’s cricket. It is heartening to see that almost 70% of those questioned have said they’ll now take a greater interest in the women’s game and more so that half of their children felt inspired to try the game or play more cricket.”

“What is particularly satisfying is the almost unanimous agreement that the standard of cricket this summer was the best people had ever seen. The ICC introduced the Women’s Championship in 2014 to provide more competitive opportunities and increase the strength and depth of the women’s game. With the second edition getting underway later this week I am genuinely excited about the future of women’s cricket and its growth. I wish all the teams the very best as they embark on this tournament and on the road to World Cup 2021,” he added.

The West Indies host Sri Lanka for the first series of the Championship, from 11 to 15 October, while England and Australia play each other from 22 to 29 October. In other first-round series, Pakistan host New Zealand in the United Arab Emirates (31 October to 5 November) and South Africa play at home against India (5 to 10 February 2018).

Now, it will be interesting to see whether India will play against Pakistan or not. The government has to play a vital role in the series between neighbor countries. 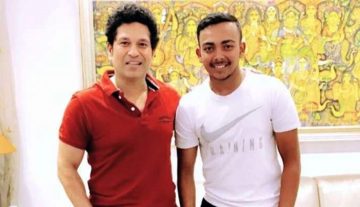 Article
By CricShotsStaff - May 25, 2020
Prithvi Shaw Reveals the Privilege of Having Tendulkar as ‘Mentor’