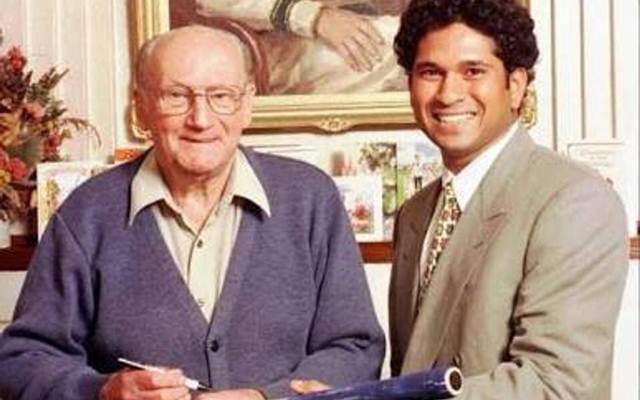 Who is the greatest cricketer this game has ever seen? This question has been raised several times among cricket experts, but this debate always reduced between Sachin Tendulkar and Donald Bradman. Most number of centuries, batter average and consistency can measure the great player.

However, Business Standard revealed that the Indian Institute of Management Calcutta (IIM-C) has tried to solve this question with a tested method to compare players across generations. The research paper subjected ‘Measuring batting consistency and comparing batting legends in Test cricket: Innovative applications of statistical tools’ put on by IIM-C’s faculty members Sahadeb Sarkar and Anirban Banerjee digs into more than just runs.

This study marked Bradman as a better batsman than great Sachin Tendulkar when it comes to quality runs. Later has a good track record against every opposition.

He added “Traditional methods of calculating a player’s batting average require assumptions that may not often be justified. Furthermore, a measure of batting consistency of a player is generally not provided, for example, by ICC or ESPN Cricinfo. Our work successfully addresses both of these issues using the Weibull distribution model for a select group of Test batsmen. It provides a reliable estimate of batting consistency which is statistically more rigorous than what is available in the existing literature. Batting average values produced by our statistically more rigorous method are different from those provided by the traditional method.”

This study revealed that Bradman has an average of 109.42, instead of 99.94. “We also consider if the runs were scored at home or away, and how well the opposition fared in such situations. This is done through our criterion called ‘index for quality runs scored’. For example, runs scored against an Australian side weigh more than those scored against a Bangladesh or a Zimbabwe team,” said Sarkar.

This study has ranked great Sir Viv Richards below per average and reduced has an index value of 0.89. His batting average is higher only against England in both home and away matches, and against New Zealand and India only in home matches. 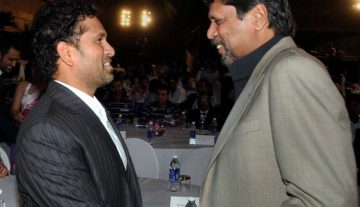