In an exclusive interview with Dunya News, Wasim denied the speculations and said that the photos are edited. The cricketer hung up the phone call after asserting that edited images could be put on the Internet by anyone nowadays. 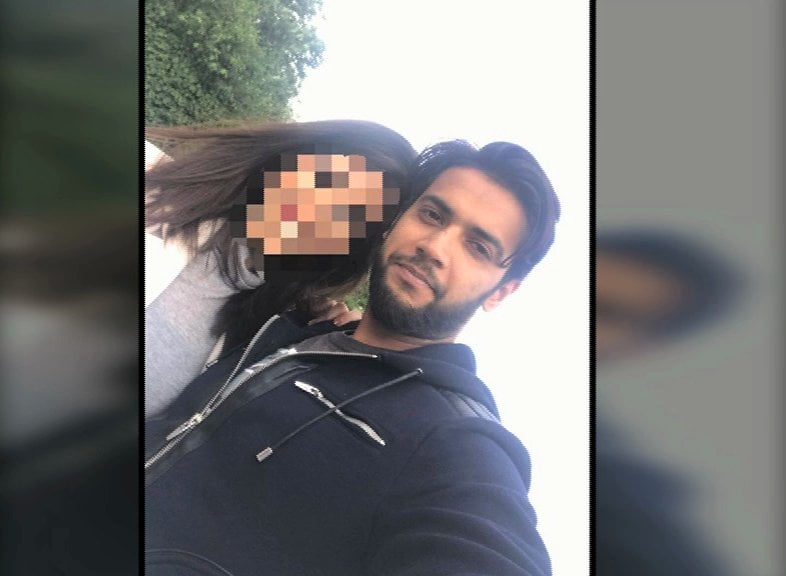 Wasim was part of Pakistan team which played against World XI, the series that was held earlier this month. Before that, Wasim represented Pakistan in the Champions Trophy 2017. The green shirts brought home Pakistan’s maiden Champions Trophy this year. 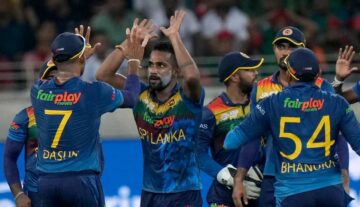