India U-19 crushed Australia U-19 in the final of ICC U-19 World Cup 2018 in New Zealand by 8 wickets. Manjot Kalra scored an unbeaten century and shared an unbeaten 89-run stand for the third wicket and took India home comfortably. 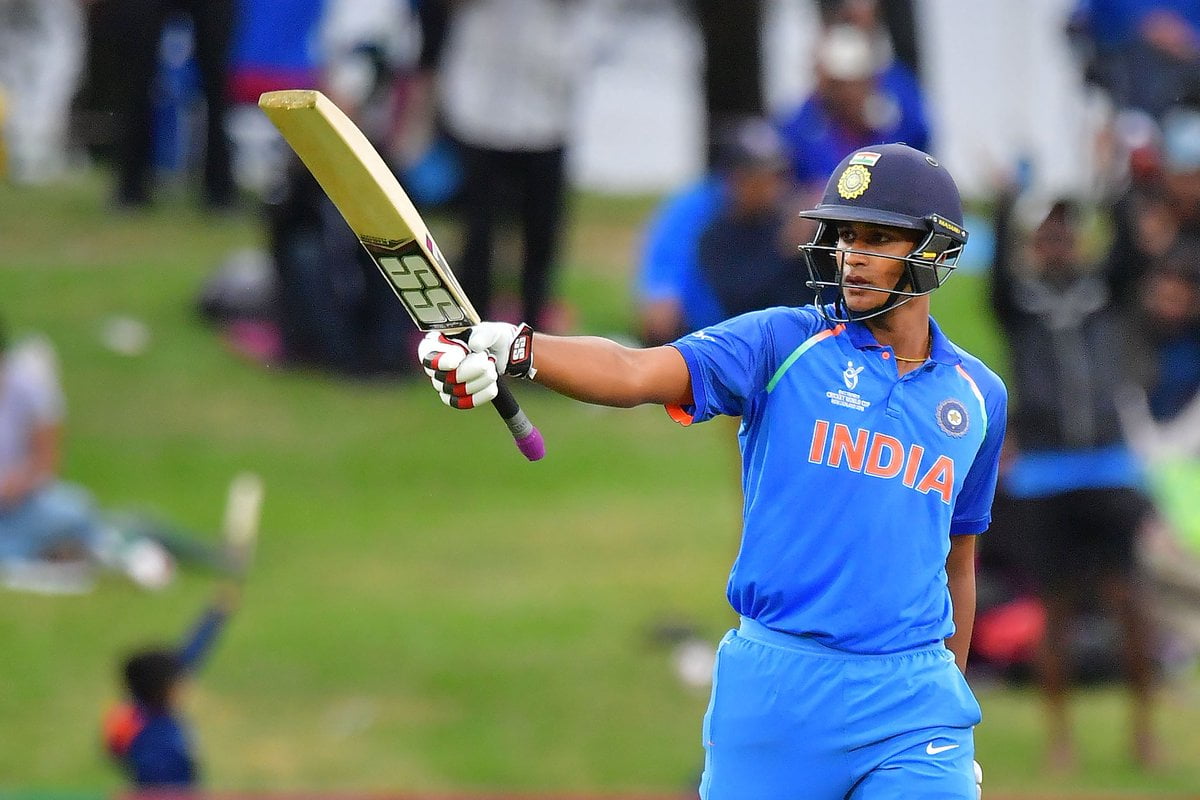 Opting to bat first after winning the toss, Australia was off to a steady start but lost three wickets quickly. Fast bowlers were the star for India as they took regular wickets but Jonathan Merlo kept one end tight to score a threatening 76 runs.

At one stage, Aussie team was looking set to post a total over 270 but they lost four wickets in four runs to gave India 217-run target to lift the trophy.

The young boys already had one hand on the trophy but the knock-out punch was yet to be delivered. Captain Prithvi Shaw and Manjot Kalra gave India a 71-run opening stand before Will Sutherland castled Shaw’s wicket. Shubhman Gill was carrying his good form into the finals and scored some quick runs with his arrival. However, this was the lone game when he didn’t score a fifty and got out for 31, his lowest score in the tournament.

Wicket-keeper batsman Harvik Desai (47*) held his nerves in this run chase and gave a good support to Kalra. India U-19 chased the target down inside 40 overs to lift the trophy for a record fourth time in Youth World Cup.