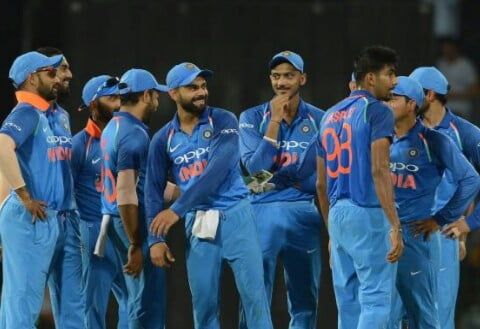 India announced the squad for the first three one-day internationals for the Australia series and as expected there were not many changes from the squad that beats Sri Lanka in the ODI series recently.

The series will be played at home starting from September 17. Virat Kohli will lead the side & star all-rounder Yuvraj Singh was once again left out the team while spin twins Ravichandran Ashwin and Ravindra Jadeja were rested once again.