Among the most striking ones, the announcement of the dates caught a lot of attention. The tournament will start on April 4 in 2018 and concluded after almost two months on May 31.

There have been dark clouds hovering over the player retention policies for the next edition of the tournament. Some rumors say that all the players will get into the auction pool with Chennai Super Kings and Rajasthan Royals making a comeback.

All the final decisions about IPL 2018 will be made on November 14. If the players are preserved by the franchise, it could be unfair for CSK and RR as they will have no players to retain. 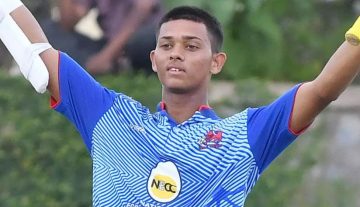