IPL has started with a bang for the Yellow Army as DJ Bravo gave a whistle podu performance to snatch away the victory from the hands of Mumbai Indians on the inaugural match at Wankhede. After suffering from two years of ban,the Dhoni-led team is yet facing more problems at present. The current Cauvery water dispute in Chennai has created political drift among the local parties and also the central government leading to an air of tension in the state. 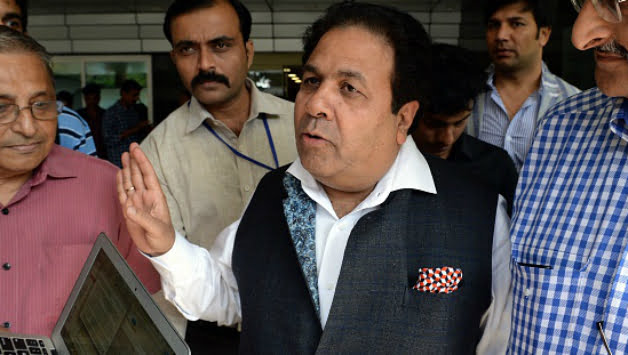 With the upcoming matches to be played in the Chepauk stadium, it’s now a huge issue as the Supreme Court has asked the people in the states of Tamil Nadu and Karnataka to maintain equity. With the upcoming of the next match with Kolkata Knight Riders the buzz is that it is soon that Chennai Super Kings home ground must be soon shifted. The political turfs must sway in the match stadium too intervening the safety of the players and the crowd. This has led the IPL chairman Rajiv Shukla to declare a statement.

Rajiv Shukla has a different take on the Cauvery dispute and IPL. According to him, cricket in no way should be jumbled up along with a state political issue. The Chennai crowd has waited two years long to cheer for their home team and it would be not a good decision to shift Chennai home games from Chepauk to some other stadiums.

“IPL 2018 matches in Chennai will be held as per the schedule. Adequate security measures have been taken. IPL should not be dragged into political controversies,” he was quoted as saying by Deccan Chronicle. Being aware of the fact that Tamil Nadu is a very political prone active place and this issue bringing in more rage, he is confident of his decisions

The dispute stays and is raging on as the court has said to deliver the verdict only by May 3rd and not before. Even veteran actors and known figures from the state thinks that the IPL to be shifted but Rajiv Shukla stresses on tightening up the security from the next match.

With getting one point already from their first game in Wankhede, Chennai will look more relieved and eager to battle it out against the Knights in the next game in front of the home ground. 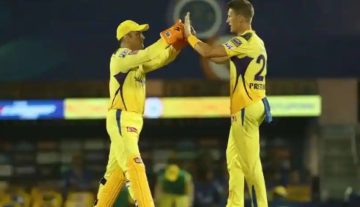