After a five-day layoff, Sunrisers Hyderabad played a game against Delhi Capitals in their own den. Kane Williamson came back to lead the side and immediately the coin fell in his favour. Delhi came to bat and Prithvi Shaw took no time in going back to the pavilion. Shikhar Dhawan soon followed him after scoring just seven runs. Khaleed Ahmed was the man with both wickets in his comeback game. Playing his first game of IPL 2019, Colin Munro played a good hand before getting out for 40 runs off just 24 balls, where he hit four fours and three sixes. Shreyas Iyer and Rishabh Pant steadied Delhi’s ship but once they got out, DC found it hard to score big runs in final overs. They eventually ended at 155/7 in 20 overs.

SRH came with all guns blazing in their quest to chase down the target of 156 runs. Jonny Bairstow was hitting the bowlers for cleaners while David Warner played the role second fiddle. Bairstow fell to Keemo Paul after scoring 41 runs off 31 balls, where he hit five fours and one six. Kane Williamson’s stay at the crease cut short by Paul in just eight balls. Warner was kept the one end tight to score another fifty in IPL 2019. But once he got out it opened the floodgates for Delhi bowlers. Kagiso Rabada registered a four-fer as Hyderabad lost their last seven wickets for just 15 runs as Delhi came victorious by 39 runs.

Watch – Bhuvi had the last laugh against Keemo Paul

Too many false shots

Hyderabad was seemed to be cruising towards an easy win when Jonny Bairstow and David Warner were playing together. But all of sudden they lost two quick wickets in the form of Bairstow and Kane Williamson. Keemo Paul was the man with both wickets but those were not the wicket-taking deliveries but both batsmen played false shots to throw their wicket. The same thing happened with David Warner, Vijay Shankar and Ricky Bhui as well. Playing these many rash shots cost SRH the game.

Young West Indian pacer bowled really well against a star-studded Hyderabad bowling lineup. He was the man who gave Delhi their first three breakthroughs. First, he broke the stubborn Bairstow-Warner partnership and quickly removed Kane Williamson as well. Ricky Bhui was his third victim, which opened the floodgates for Delhi. He finished the match with figures of 3/17 in four overs.

Watch – Abhishek Sharma gets a six and out against Colin Munro 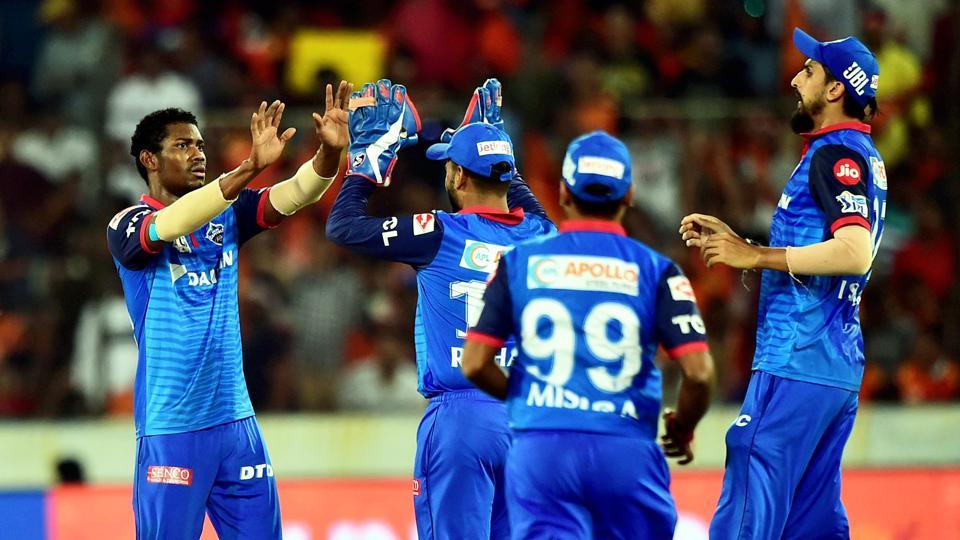 Hyderabad has won three games out of seven that they played this year. All these three wins came on the back of good performances by their firebrand openers David Warner and Jonny Bairstow. But the whole team became over-reliance on them. As a result, after winning three games on a trot, SRH has lost their third successive game against Delhi in IPL 2019. The openers are giving them constant good starts but other batsmen have to turn up if they want Hyderabad to win games going forward into the tournament. 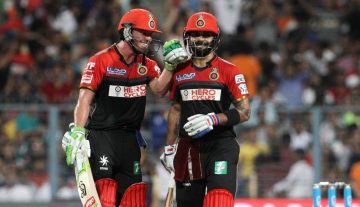