The fifth match of the Indian Premier League (IPL) will be a blockbuster as Kolkata Knight Riders (KKR) will be locking horns with the defending champions Mumbai Indians (MI) at the Sheikh Zayed Stadium on Wednesday. KR will be playing their first game, but they will be in the firing line right away against a formidable MI who lost their first game in IPL 2020 against CSK. 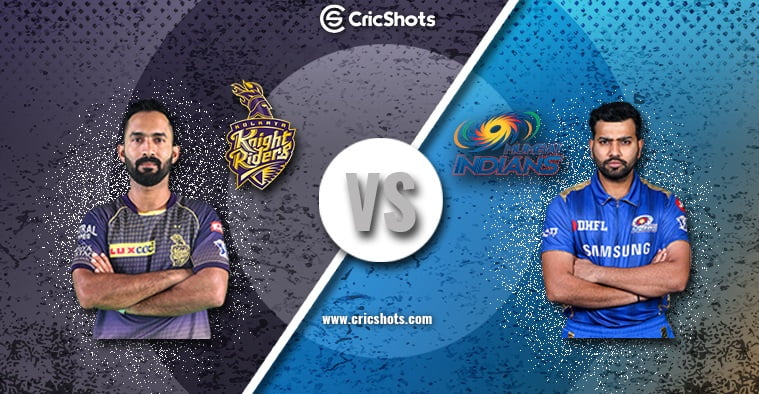 Despite boasting a power-packed batting unit, MI failed to do much even after a fiery start and succumbed to an Ambati Rayudu special last week. They will be looking to get back to winning ways in this fixture, although it will be easier said than done, especially against Dinesh Karthik and Co.

ALSO READ: David Warner Got Out In The Most Embarrassing Way Possible

One of the more fancied sides in this competition, the Knight Riders, has made a few personnel changes with Siddhesh Lad and Pat Cummins set to don the purple of KKR once again. They have also included Eoin Morgan, who’ll provide much-needed experience to a previously fragile middle-order. Not to mention, they also possess two MVP award winners in Andre Russell and Sunil Narine who is all set to embrace the pinch-hitter’s role at the top of the order alongside Shubman Gill.

With a decent bowling attack complimenting an explosive batting unit, KKR will be hoping for a winning start. The last time these two sides faced off against each other in the IPL, MI decimated KKR with a nin-wicket win. Nevertheless, another entertaining game is on the cards with both sides looking for their first win in IPL 2020.

With none of the players having much of a practice, Quinton de Kock seems to be a better pick as he has been known for making a strong comeback and he will be much more effective on slow pitches this season. However, for KKR, Dinesh Karthik is the clear option to keep wickets as he is known for playing match-winning knocks, but in order to maintain the balance of the IPL Fantasy XI, Karthik can be a better pick.

Rohit Sharma, Surya Kumar Yadav, Eoin Morgan, and Shubman Gill have always been the prime contenders for the fantasy cricket. Even, Saurabh Tiwary can also be added in fantasy cricket and that will depend on the balance of the squad. Apart from them, there are some useful batsmen in the line-ups as well, like Rahul Tripathi and Chris Lynn (if he plays).

There are some really reliable all-rounders in both the teams but citing the slow pitch in Abhu Dhabi, Andre Russell, Hardik pandya, Nitish Rana, And Kieron Pollard seems to be the perfect fit. Apart from them, the good all-rounders for IPL fantasy cricket is Krunal Pandya.

Both the teams don’t have decent bowling line-ups but they have managed to do a decent job. Bowlers like Pat Cummins, Kuldeep Yadav, Jasprit Bumra, and Trent Boult become the obvious choices for the IPL Fantasy XI on the sticky track of Abu Dhabi . Apart from them, some crucial bowlers can be like, Rahul Chahar, and Kamlesh Nagarkotti. 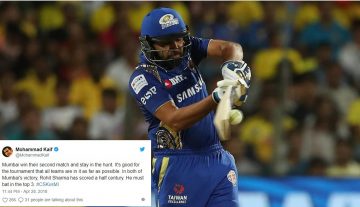